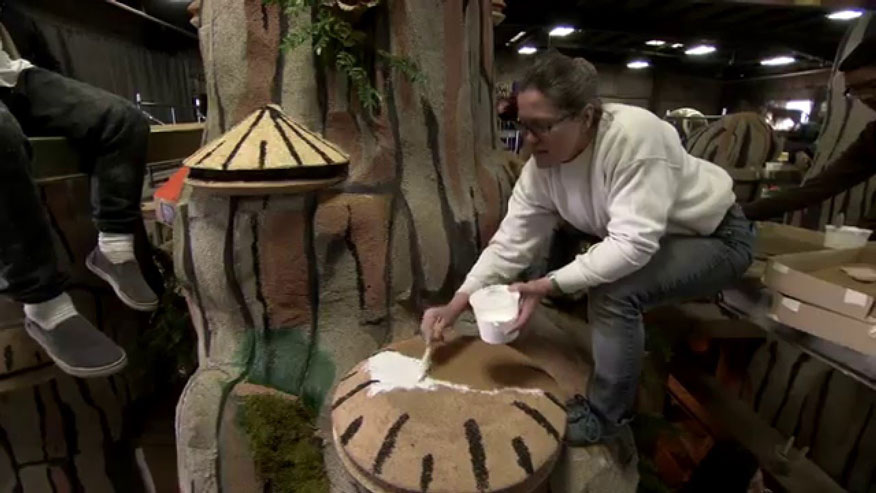 We’re a day away from the big day for dozens of Disney cast members who have been volunteering their time to help add over 650,000 flowers and natural materials to decorate the 2016 Disneyland Rose Festival Parade. We gave you a sneak peek of the… Read More »Cast Members put finishing touches on Disneyland 2016 Rose Parade Float 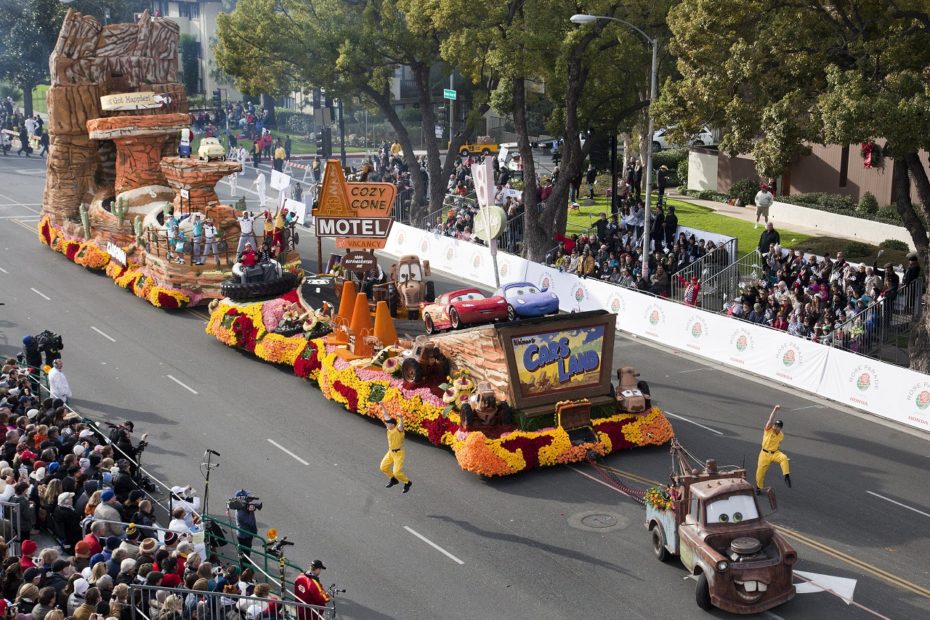 The Disneyland Resort entry in the 2013 Rose Parade in Pasadena, CA was a hit all along the parade route as it brought to life the whimsical magic of Cars Land before a worldwide television audience on Tuesday. The Disney float, dubbed “Destination: Cars Land”… Read More »Cars Land Float a Hit at Rose Parade

Disneyland Enters Float in Rose Parade, Go Behind The Scenes as it’s Built

The talented folk at Disneyland are creating a special float for Pasadena’s 124th Rose Parade which will air on January 1, 2013, on ABC. It will highlight the new Cars Land section of Disney California Adventure and promises to be a crowd favorite. Construction is… Read More »Disneyland Enters Float in Rose Parade, Go Behind The Scenes as it’s Built