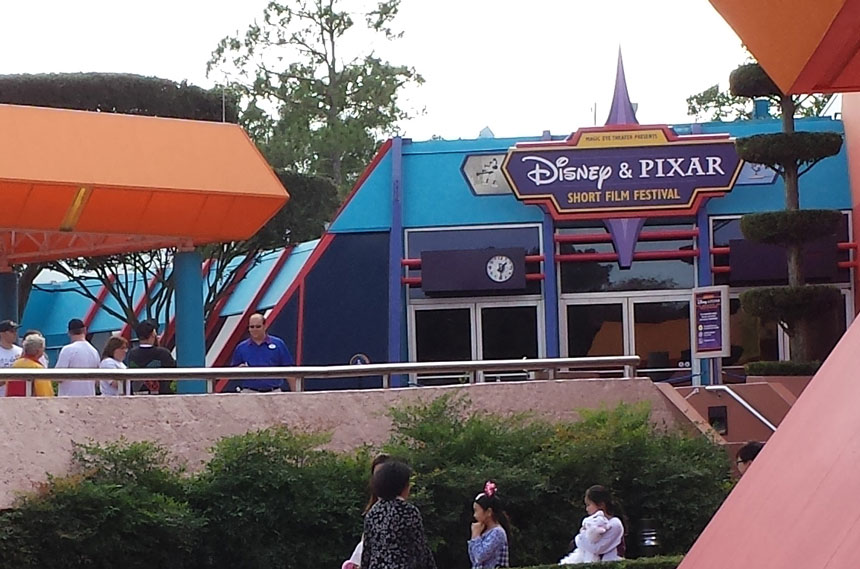 Update: Turns out we were a day early. The Magic Eye Theater is open for guests today. The three films showing are: Get a Horse – Disney’s 2013 animated short film combines black-and-white hand-drawn animation and CGI animation including many of the classic characters. Walt… Read More »Pixar and Disney Animated Shorts coming to EPCOT 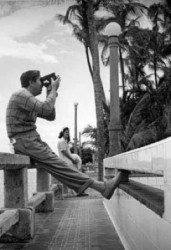 If you’re planning on attending this year’s Newport Beach Film Festival starting this week, you’ll get to enjoy twenty-seven different animation programs. One of these is Roy E. Disney and Don Hahn with some rarely seen Disney animation and experimental films.

Leslie Iwerks will also be showing her documentary, The Pixar Story.