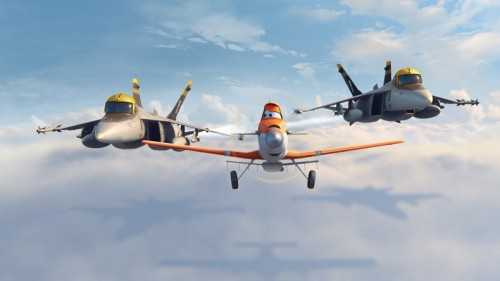 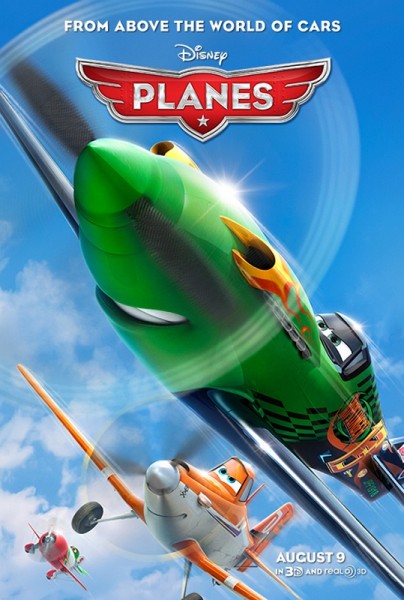 Character cards and names of which actor is playing which character below the jump:Read More »Disney’s Planes Takes Off With All-Star Voice Cast, New Poster 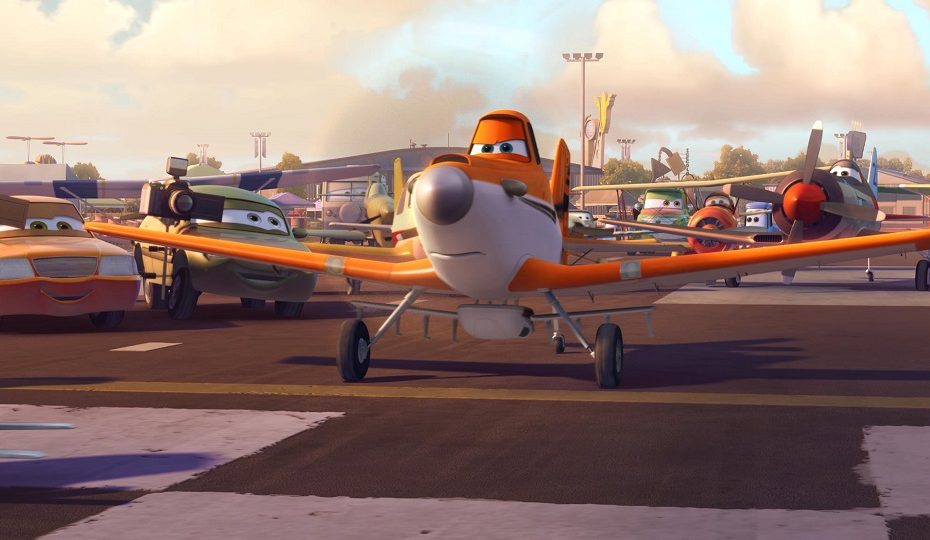 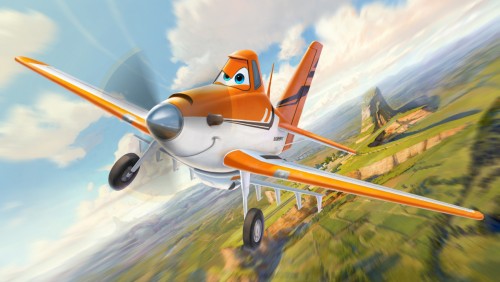