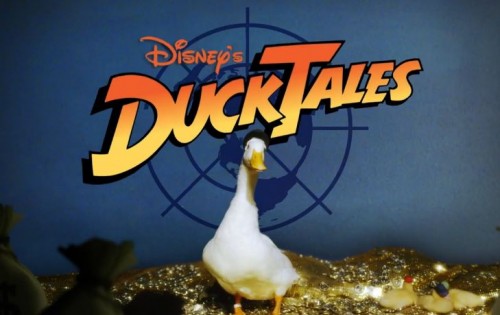 Scott Bradlee is a talented musician who has leveraged the power of YouTube to help launch his cover-as-interpretive-art-band Postmodern Jukebox (iTunes). Many of Bradlee’s covers are better than the original songs in my book. He also has a number of side projects including his ongoing… Read More »DuckTales Cover as Slow Jazz