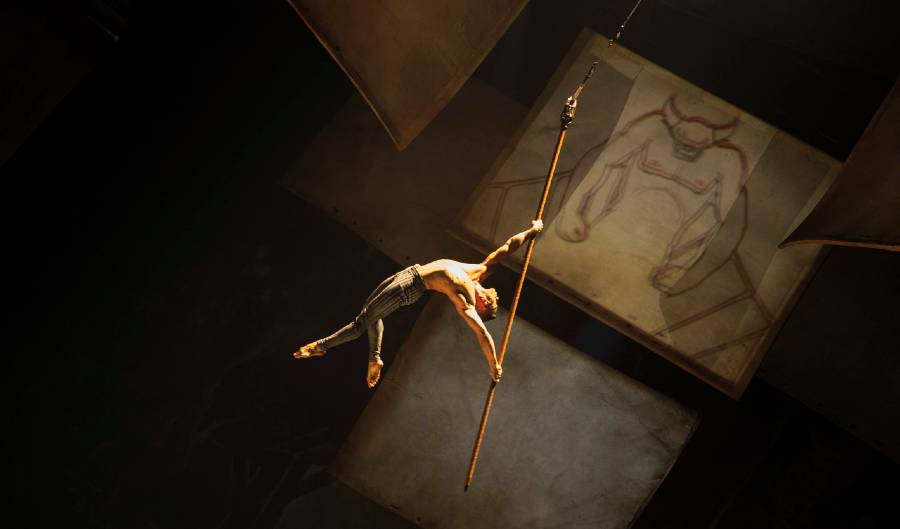 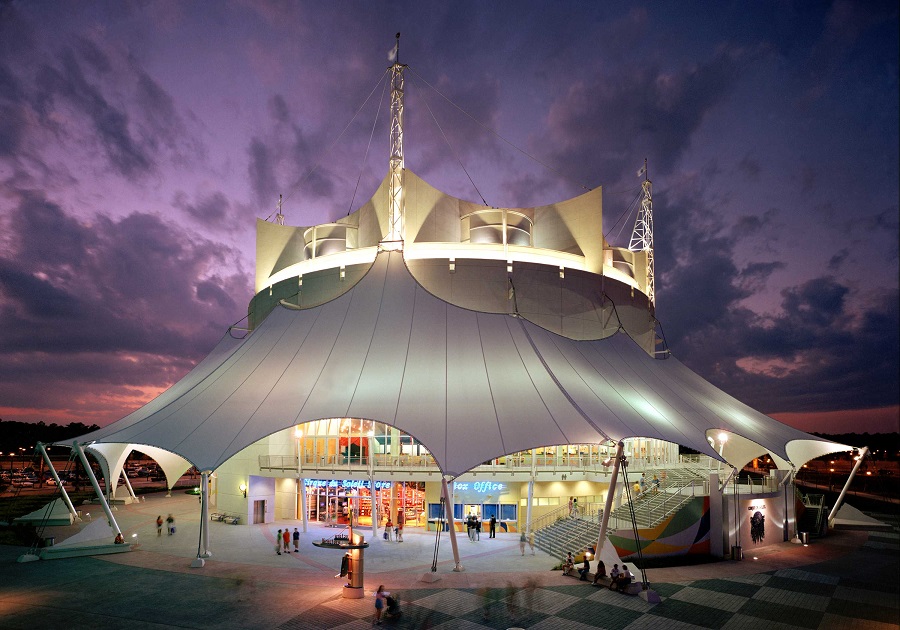 Cirque du Soleil postpones many shows, but not new Drawn to Life show at Disney Springs

Update: Tuesday, March 17 – “Drawn to Life” by Cirque du Soleil decides to postpone preview shows. With concerns about Coronavirus spreading, Cirque du Soleil is postponing or cancelling many of its shows around the world, including “Volta,” a new tent show that was set… Read More »Cirque du Soleil postpones many shows, but not new Drawn to Life show at Disney Springs

We were super excited to get a preview of “Drawn to Life” Cirque du Soleil’s new show created in partnership with Disney’s Imagineers and Animators opening at Disney Springs this spring. The show moves into the same building that was home to the previous Cirque… Read More »Disney and Cirque du Soleil preview “Drawn to Life” – Sneak Peek of First Two Acts 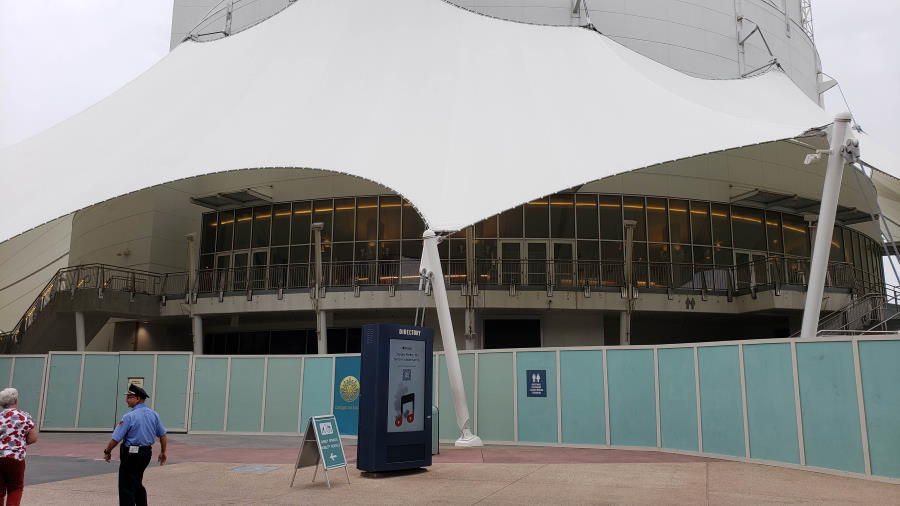 We’re back at Disney Springs for another walk-around to see what’s new and what’s next. It was the last day of January and crowds were busy, but not crazy. It may have been early afternoon, but already the musicians were setting up their instruments to… Read More »Change at Disney Springs Westside is in high gear in latest update 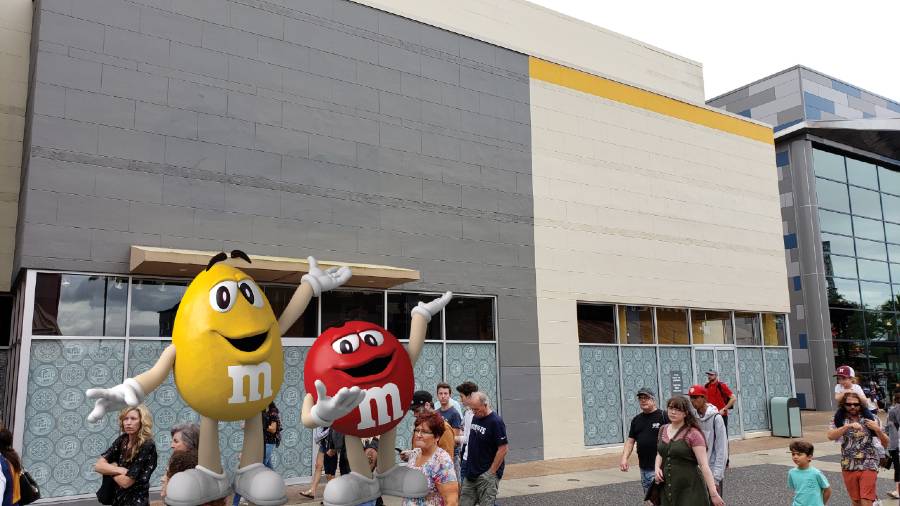 Disney Springs continues reworking its Westside district and making minor tweaks at other locations inside the popular shopping, dining, and entertainment district. The Westside is supposed to be themed to a 1950s era World’s Fair, so look for the new stores and dining to fit… Read More »Disney Springs construction transforming the Westside 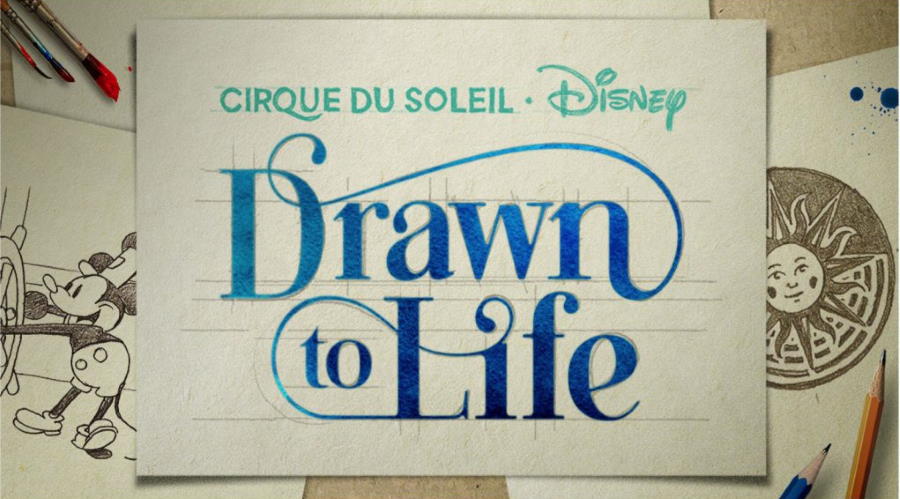 Cirque du Soleil announced the date it will return to Disney Springs with its new show and revealed the name for its highly anticipated Disney animation-inspired show – Drawn to Life. The family friendly show will open for previews March 20, 2020 and have its… Read More »New Cirque Du Soleil at Disney Springs show gets name, opening date

We’re about a month away from the glorifious geek fest that is Comic-Con. Sadly, I’ve never been able to make it myself. But for those out there in The Disney Blog-land who are going, make sure you catch this session on Disney’s legendary animator and teacher of the craft Walt Stanchfield.

The panel will be moderated by Don Hahn of the Walt Disney Studios and features Glen Keane, Eric Goldberg, Tom Sito, and Ruben Procopio as expert panelists. The panel discussion will celebrate the launch of the new book, Drawn to Life: 20 Golden Years of Disney Master Classes, the complete series of animation lectures by Walt Stanchfield. Catch it Thursday July 23rd at Noon.

Full Press Release is below the cut: