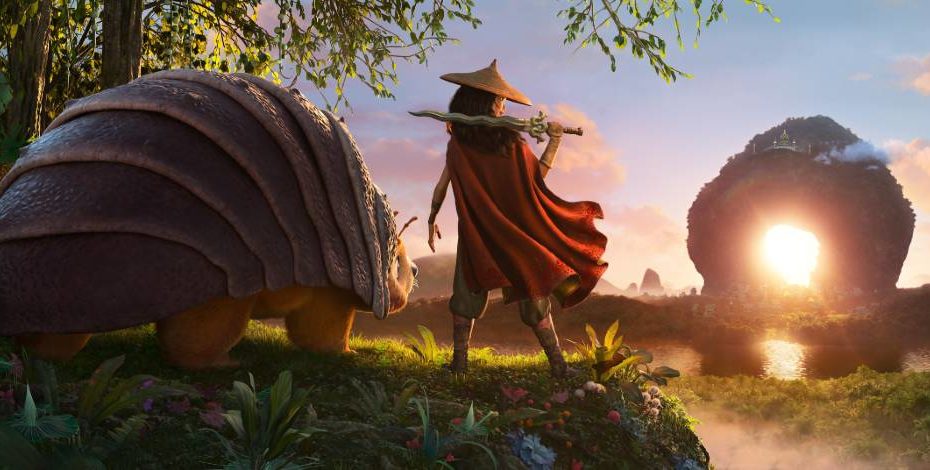 The next film from Walt Disney Animation Studios, “Raya and the Last Dragon,” will be receiving a promotional tie-in to Disney’s Animal Kingdom. Set in the fantasy world of Kumandra, roughly analogous to Southeast Asia, the movie tells the story of Raya and her sidekick… Read More »Learn how to draw Raya and the Last Dragon’s Tuk Tuk character at Disney’s Animal Kingdom