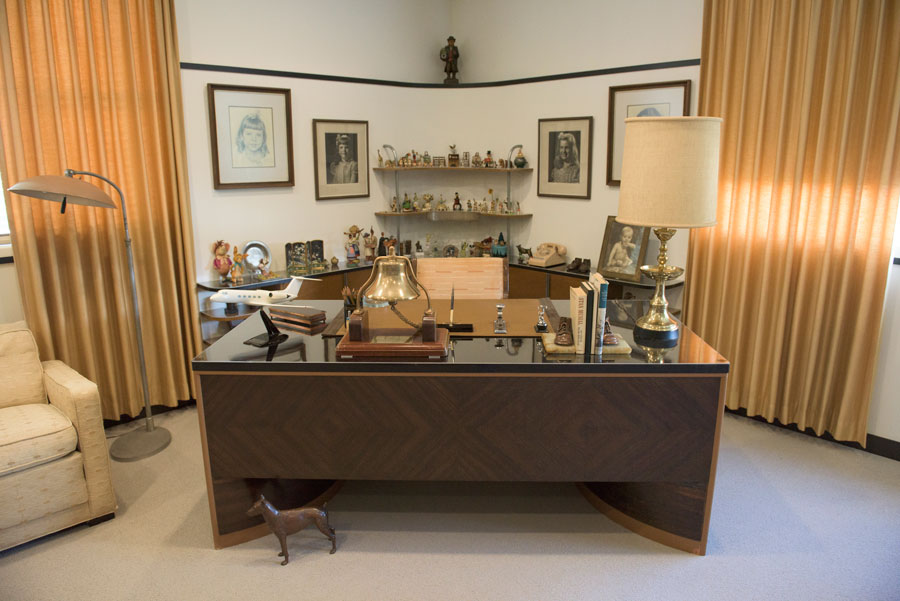 For the last 40+ years one man has literally had the job of preserving the history of the Walt Disney Company. That man, Dave Smith, like so many others came to Disney on a temporary assignment and ended up sticking around for the rest of… Read More »Dave Smith, Walt Disney Company Archivist to Retire

Disney has fired another salvo in defense of the goofy changes coming to Walt Disney’s classic attraction “it’s a small world.” This time the weapon of choice is Disney Archivist Dave Smith. In an email sent to LaughingPlace.com* Dave Smith defends the changes arguing again… Read More »Disney fires another salvo in defense of “it’s a small world” changes