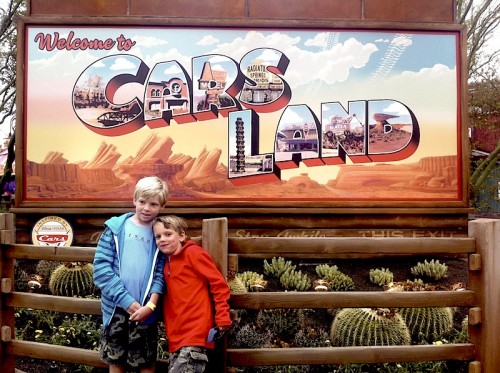 Let me just say that Cars Land at Disney California Adventure is exactly what you want it to be, except you would probably want more. That’s not to say it’s a small land (after all?). I attended the grand opening of DCA’s newest area, and it was much bigger than I had anticipated. However, it is so fun that it leaves you wanting more, which, if I’ve learned anything from television, is a good thing.Read More »A Cars Land Teaser