Southwest and Pixar debuted a “Coco” themed Boeing 737-700 aircraft that will soon be fly among the carrier’s nearly 100 destinations throughout the United States, Mexico, Central America, and Caribbean through the end of 2017. On hand to help unveil the plane were Lee Unkrich… Read More »Pixar’s “Coco” adorns Southwest airline plane for movie promotion

LucasFilm is hosting a competitions for Star Wars fans to get creative for a chance to win a trip to visit LucasFilm and attend a screening of Rogue One: A Star Wars Story. How to enter: Create your own 2-minute Rogue One-inspired video using the… Read More »Filmmakers: Star Wars Wants You to #GoRogue! 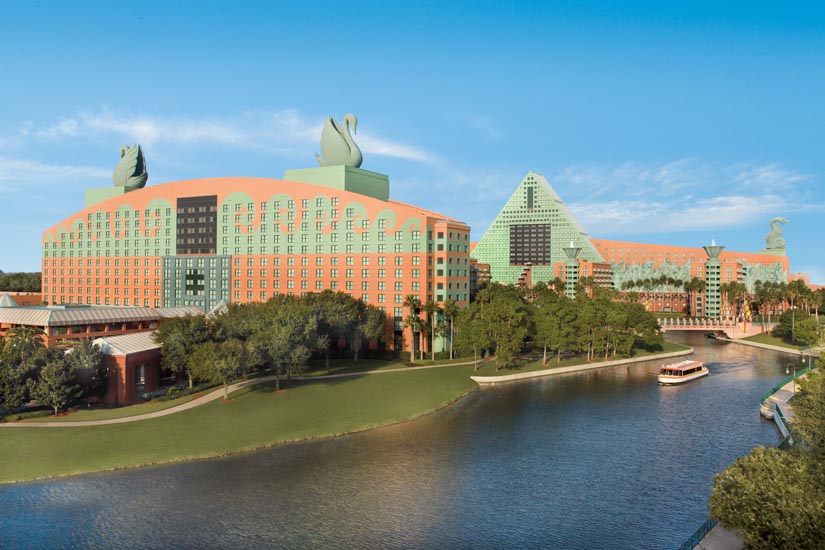 Swan and Dolphin Resort wants to give you the Presidential Treatment 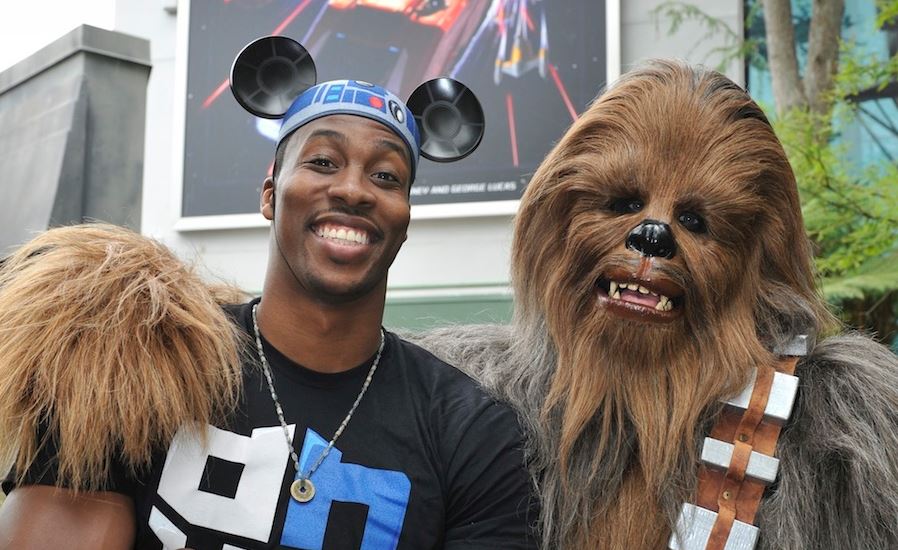 Let your inner-Chewbacca out and win a Disney vacation

Can you roar like a Wookiee? If so, you may have a chance to win a trip for 4 to either Disneyland or Walt Disney World. The Disney Parks Chewbacca Challenge asks you to share your best Wookie impression in a short video (less than… Read More »Let your inner-Chewbacca out and win a Disney vacation 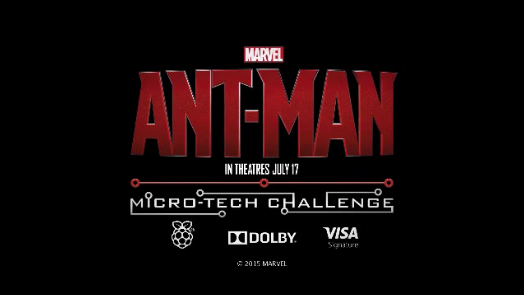 Marvel and Disney have united behind what I think is a great cause — involving young girls in science, technology, engineering and math (STEM). There is a definite lack of women in the careers supported by those backgrounds, so any encouragement we can give to… Read More »Winners of Ant-Man Micro-Tech Challenge announced, get amazing trip

Win a trip to Disney’s Aulani

I’m very sad that Disney’s Aulani didn’t open up while I still lived on the west coast and a trip to Hawaii seemed a lot more achievable. Alas, I’ll just have to suffer with Walt Disney World a stone’s throw a way. However, if you… Read More »Win a trip to Disney’s Aulani