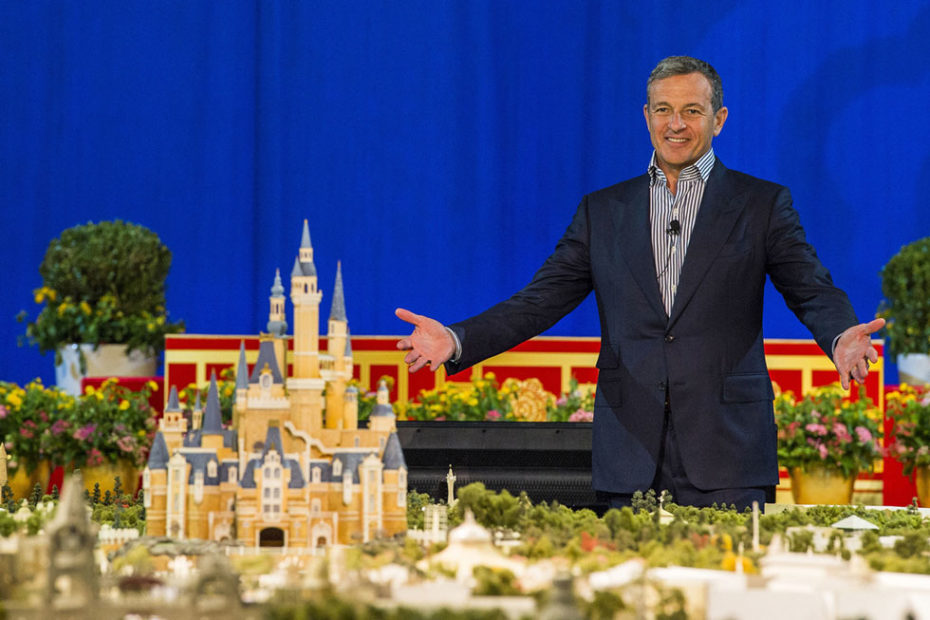 The days of Michael Eisner’s $200 million plus compensation package is long gone. The new Disney board has tied compensation closer to performance on the job. But when you’re Disney CEO you still earn based on the overall company’s performance. Considering how well The Walt… Read More »Disney CEO Bob Iger 2011 Compensation Package Tops $30 Million