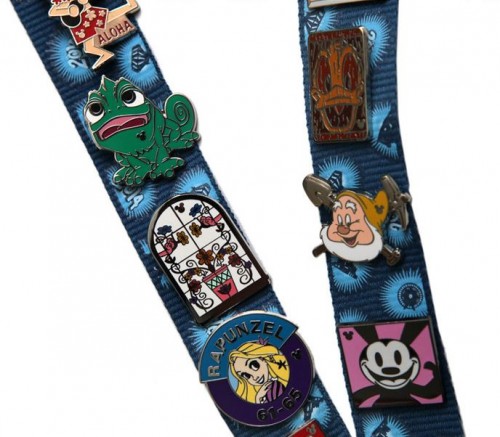 Pictures of the Wave A pins from Disneyland and Walt Disney World are below:
Read More »2014 Hidden Mickey Pins to Be Arriving Soon