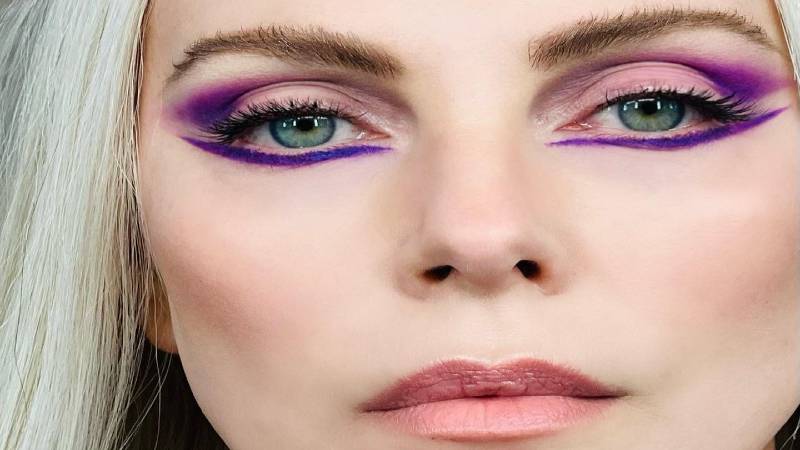 It’s been one week since the release of Marvel’s “Doctor Strange in the Multiverse of Madness” in theaters, and if you haven’t seen it yet, here’s your warning that a spoiler is about to be revealed. Ready? Actress Charlize Theron filmed a secret role for… Read More »Charlize Theron Posts Photos of Her Secret Role in ‘Doctor Strange in the Multiverse of Madness’ *Spoilers*