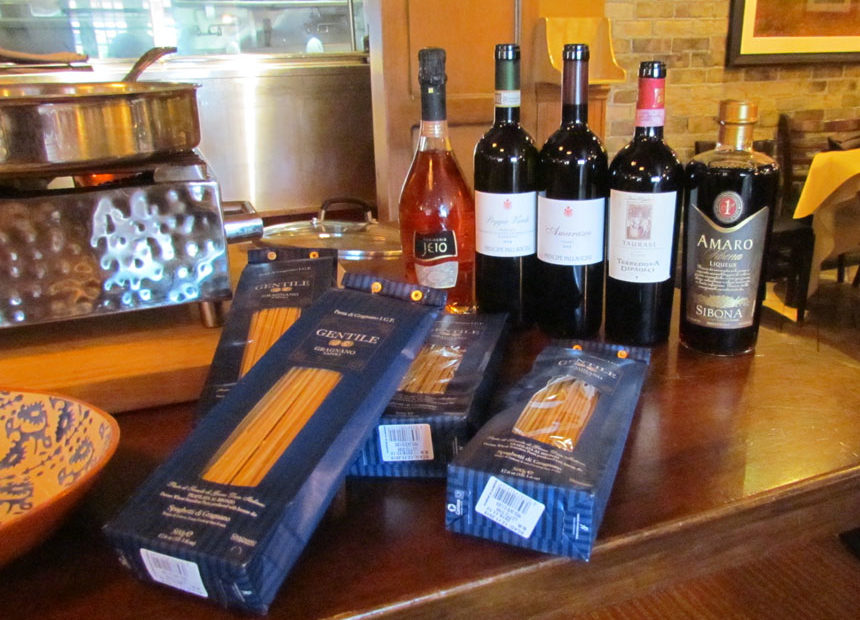 Before taking a cooking class at Portobello with Chef Tony Mantuano, I thought I knew how to cook Italian. Throw some noodles in a pot and heat up a little marinara sauce, maybe splurge a bit and throw in some garlic bread. I exaggerate, but… Read More »Chef Tony Mantuano teaches Italian cooking at Portobello in Disney Springs 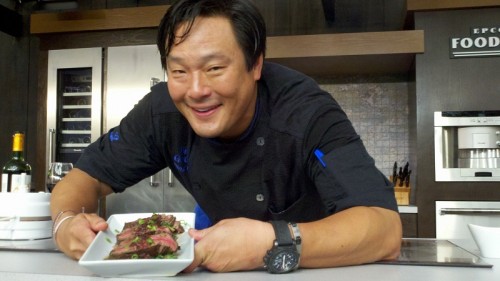 There’s a very nice profile of Disney’s changing food options on MSNBC.com. Apparently, they’re just catching on to the fact that it’s more than just hot dogs and hamburgers (although those were upgraded recently too). Disney now recalls Las Vegas in its celebrity-chef-backed establishments, with… Read More »Disney World’s Food Options and Food & Wine Appetizer

Disney has confirmed the latest rumor that they and Iron Chef Cat Cora are joining together to open a new family dining restaurant at Disney’s BoardWalk. Kouzzina by Cat Cora will feature a menu of Mediterranean-style cuisine that pays tribute to the chef’s Greek roots.… Read More »Iron Chef Cat Cora will open Kouzzina to replace Spoodles at Boadwalk