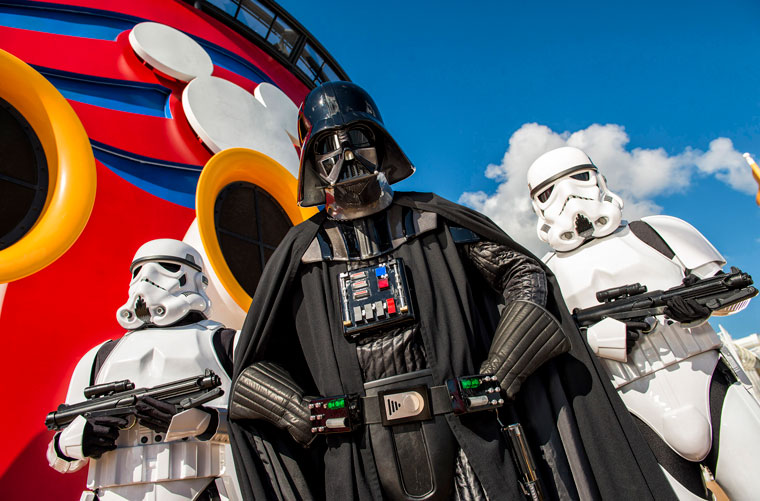 Six ways to enjoy “Star Wars: Day at Sea” on the Disney Fantasy