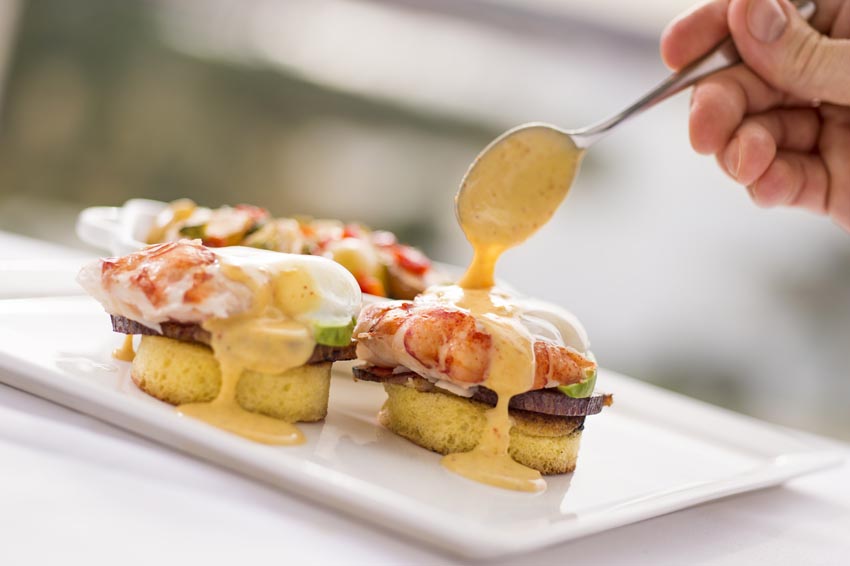 One of Walt Disney World’s most popular and loved restaurants just got better. California Grill offers the chance to have a spectacular meal with an equally spectacular view atop Disney’s Contemporary Resort. Disney is now opening that view and those flavors up to more guests… Read More »California Grill adds ‘Brunch at the Top’

This post brought to you by Christina Wood of Pixie Vacations, the preferred Disney vacation travel planner of The Disney Blog. 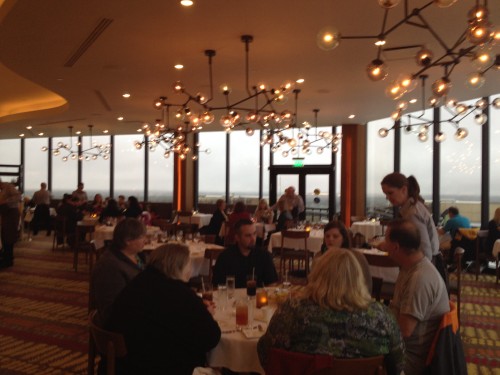 California Grill, which underwent a nine-month refurbishment last year, opened back up in the fall. You’ll now find shades of yellow, blue, orange and red, along with dark wood and nods to famed Imagineer Mary Blair.  The effect is both chic and comfortable at the same time. And of course, you’ll still enjoy that spectacular view. 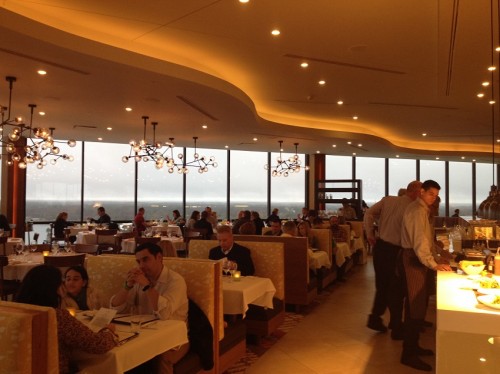 With an entirely new look, it’s not surprising that the menu has changed a bit as well.  While the menu has some incredible new additions (hello, banana fritters with salted caramel sauce, I’ll see you in two weeks),  I’m going to focus here on two standbys that guests have grown to love over the past few decades: The filet and the pork loin.
Read More »California Grill’s Old Favorites Get Updated

Pork Two Ways at the California Grill: An Old Friend Returns, Only Better. 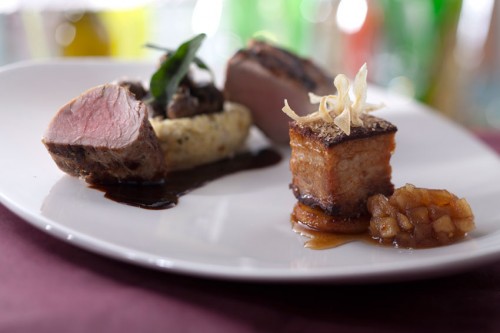 I have a confession to make:  I’ve been having a deep, personal relationship with the pork two-ways from California Grill.  You may say “Oh, it’s just another pretty dish” or “How can it be any better than its previous incarnation, the pork loin?” Well, it’s better, trust me. And it’s completely worthy of its own post.

If you dined at the California Grill before the recent refurbishment, you know that the pork loin was its number one dish for two decades. It was simple peasant food really, just a basic polenta flavored with goat cheese and topped with a few slices of lightly seasoned tenderloin and some button mushrooms. It’s simplicity, of course, was also what made it perfect.  But while it was filling and satisfying, it had gotten a little bit boring. In recent years, I’d found myself straying over to the scallops or, if I was feeling especially adventurous, the sushi.  It, not unlike the décor and the overall feel of the rest of the restaurant, was in serious need of an overhaul.

When the California Grill opened back up a few weeks ago, I was pleased to see that they had updated, but not removed entirely, some of its best dishes, the pork being one of them. Now you’ll get a smaller serving of pork loin topped with fried sage and another serving of pork belly. Pork belly, you say?  Think a big square of bacon. But let’s not get ahead of ourselves here.Read More »Pork Two Ways at the California Grill: An Old Friend Returns, Only Better.

Disney’s particular brand of magic does not usually require augmentation with spirits, unless you’re at the Haunted Mansion, but when I dine out at a nice restaurant like Disney’s California Grill, I do enjoy a glass of wine or a well-crafted cocktail with my meal.… Read More »Exploring California Grill’s New Beverage Menu 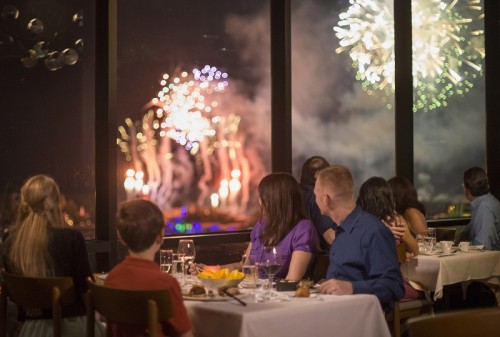 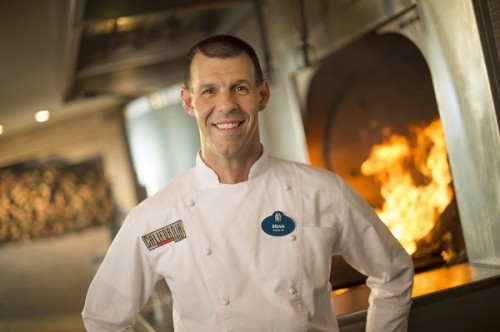 California Grill Chef de Cuisine Brian Piasecki spent nearly a year perfecting a new menu with seasonal ingredients and a lighter touch, such as baked local prawns and wild Columbia River salmon with Zellwood sweet corn pudding. He’s been a part of Disney’s excellent foodservice team since his apprenticeship in 1991, rising through the ranks to eventually take over The California Grill in 2009. I had the chance talk with Chef Brian a few days before the restaurant officially reopened after a long remodel process:

Full bio below the jump: 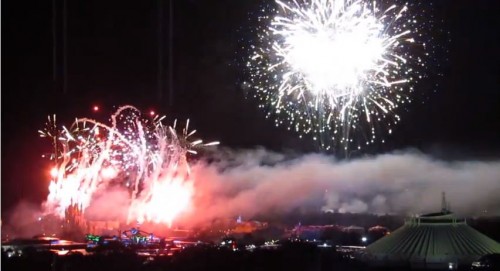