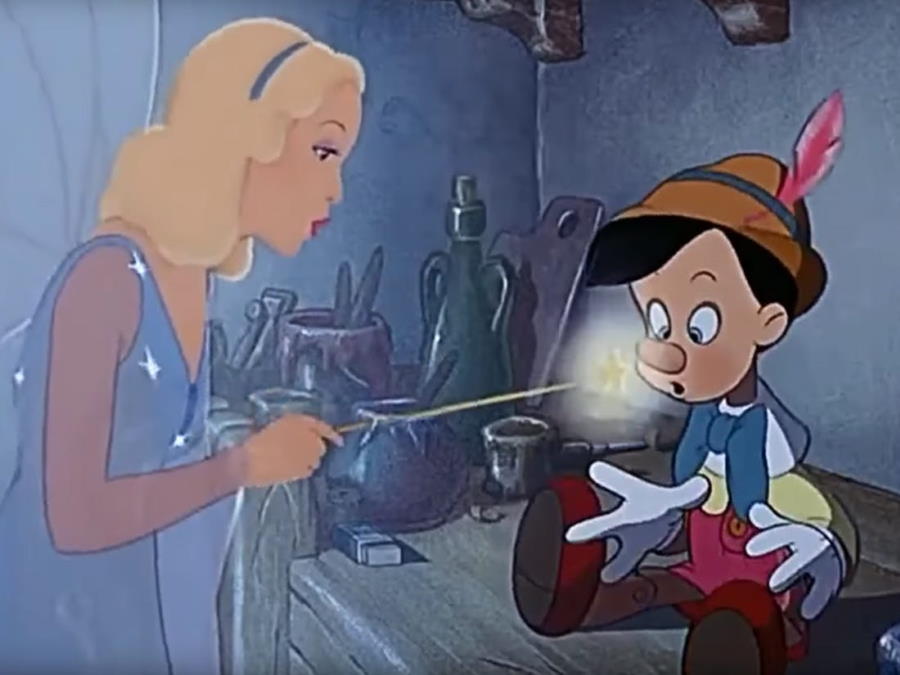 Hollywood is abuzz with word that Disney and director Robert Zemeckis are working on a deal that would have him direct the on-again, off-again live-action remake of the animated Disney classic “Pinocchio.”

The movie has had a number of directors and producers come on board and leave again for other projects. According to Variety, Zemeckis has been waiting to commit until his current project for Warner Bros, “The Witches,” was further along, but that he had a strong interest in the project.

I think Zemeckis is a good choice for this film since he’s known for movies that use special effects to convey the story in new and innovative ways. His film list includes the Back to the Future trilogy, “Forrest Gump,” “Cast Away,” and “Who Framed Roger Rabbit.” He won an academy award for directing Forrest Gump. So he’s no slouch.

Even though many in the fan community dislike these live-action remakes, both “Aladdin” and “The Lion King” passed the $1 billion mark at the box office this year and Disney has a long history of success going back all the way to the Tim Burton remake of “Alice in Wonderland.”

“Pinocchio” is one of Disney’s darker films. It will be interesting to see how far Zemeckis is willing to go to recreate that mood. When is the last time you watched Disney’s 1940 animated feature “Pinocchio?”

previousYou could be on the first Disney+ Quiz Show
nextHigh School Musical: The Musical: The Series already renewed for second season on Disney+