Maleficent: Mistress of Evil extends the Dark Fairy’s story beyond the Fairy Tale 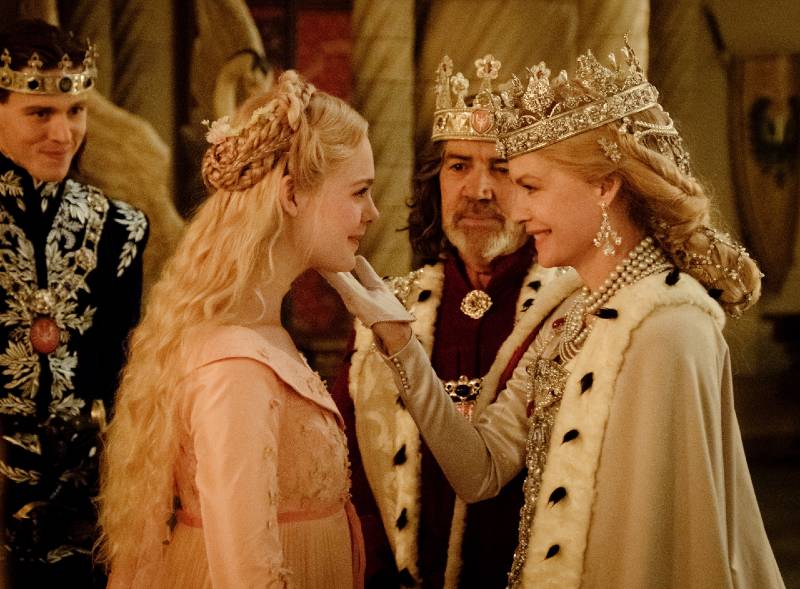 Before Disney’s Maleficent even ended its first theatrical run back in 2014, Angelina Jolie was mentioning how she’d love to come back and revisit the role in a sequel. When the movie grossed more than $750 million at the global box office, the matter of a sequel became not if, but when, and what would the story be now that the retelling of Walt Disney’s classic animated film Sleeping Beauty had been done.

Disney’s Maleficent: Mistress of Evil picks up 5 years after the end of Maleficent. Aurora has stayed in the Moors as Queen of the fairy folk with Maleficent acting as her benevolent godmother. Prince Phillip and Aurora have been in a courting relationship and both appear ready to take it to the next level, which is how the movie starts, with an engagement proposal. Aurora says yes and plans are made to have Prince Phillip’s family, King John and Queen Ingrith, meet Aurora’s family of Maleficent. This leads to what the folks in the movie business call the inciting incident.

It turns out Queen Ingrith has it in for the fairy folk, a reaction to some early trauma in her life she blames on the magical creatures and attempts to leverage the happy marriage of Aurora and Prince Phillip for her evil plans. Will Maleficent and Aurora be able to discover the evil plot and stop it in time to save the Moors or will the real mistress of evil win the day?

That’s not a bad set up for a Maleficent sequel, unfortunately the movie nearly goes off the rails right at that point with another infamous Hollywood trope – a convenient misunderstanding. 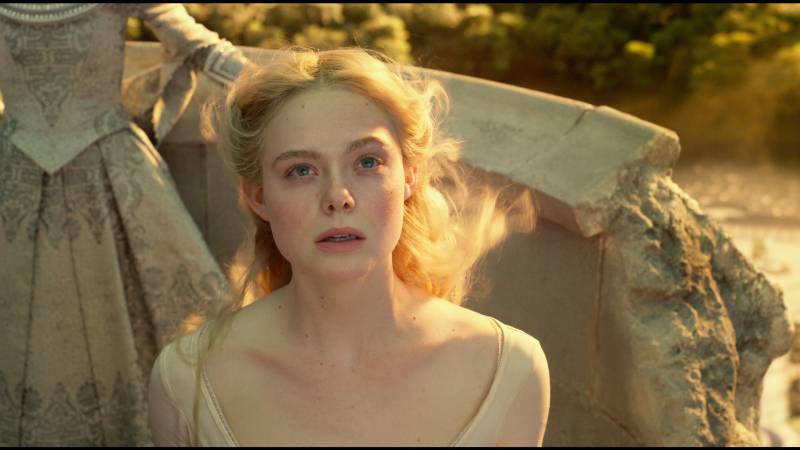 But before I get into what I don’t like about the movie, let me list a few of its redeeming qualities.

I love how we are learning more about the world in which this version of the Sleeping Beauty fairytale is set. We meet new fairy tale creatures, a new human kingdom, and get some new insight into the history between the two. We also get an answer as to who or what Maleficent is, she’s a creature of the dark fey. In the film she meets others with wings and horns like her. They once lived all over the planet, but have been forced into hiding for their safety. I did like the attempt to give Maleficent more motivation, although what more motivation does one need than true love?

The movie is also helped by the advancement in special and visual effects in the five years since the original production. From the movement of the camera through the world, often times making you feel like you’re really flying alongside with Maleficent and other creatures, to the character creation and animation that makes you feel for these characters created entirely at the hands of talented artists and their computer animation tools.

If you enjoy seeing actors chew up the digital scenery, then you’ll love Maleficent: Mistress of Evil. Not only does Angelina Jolie deliver another strong performance full of meaningful sneers at the screen, but so does Michelle Pfieffer as Queen Ingrith. Their power struggle is ultimately the tension that holds the film together. Elle Fanning gives another effortless looking performance as Aurora and stepping in to the Prince Phillip role was Harris Dickinson (who replaced the unavailable Brenton Thwaites), who actually gave the most nuanced and emotional performance of the main human cast. Sam Riley who plays the crow/human Diaval, was criminally under utilized in this movie after having some great moments in the first. 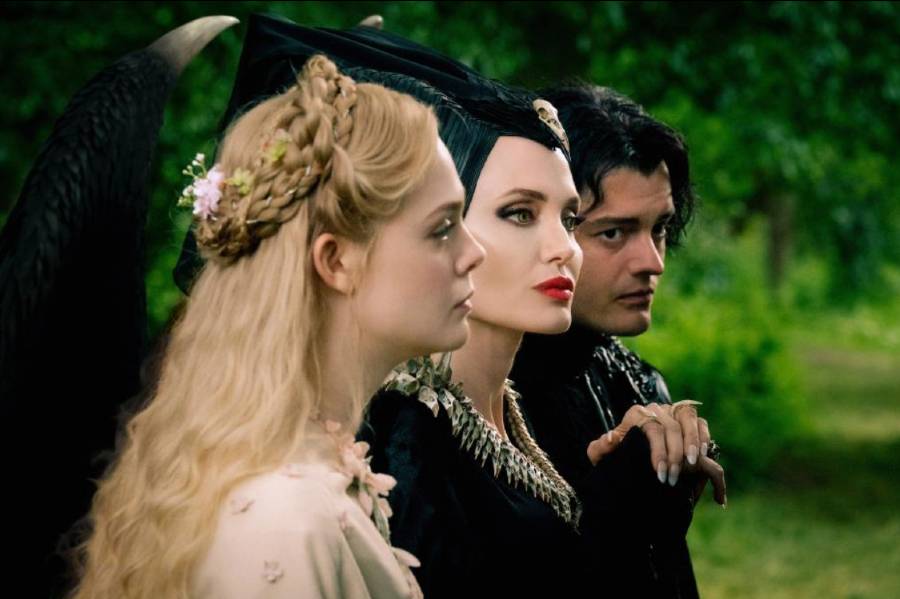 While there is indeed a magical quality about the film. I had a hard time getting past its flaws, both minor and major.

In the minor category, the population of the fairy filled moor seems to grow and shrink based on the needs of the movie. Tens of thousands of them live in the moors, but at one point they all fit inside a chapel inside the castle? A better script would not force the audience to accept this plot device to make the story work (btw, a wholly unnecessary subplot that advances the story nothing at all).

In the major category, I’m not a real big fan of feature length movies where the inciting incident is a simple mis-understanding or mis-communication. If Maleficent had called a side conference and stuck around just long enough after the introductory dinner to tell Aurora it wasn’t her spell that felled the King, this all could have been avoided.

Few of the characters had any real development or character arcs. The realization that the wool has been pulled over one’s eyes by a manipulator is not character growth. The one character that did exhibit some grow was killed mid-way through the movie. That will teach them.

The fatal flaws in the movie come down story. It’s notoriously hard to write a good second film in a trilogy that wasn’t planned. You have to do a lot of world building, teasing out new things about characters and grafting your story onto a world that was created with just one movie in mind. Mistress of Evil has a lot of good ideas, but none of them are fully developed. It would not surprise me if a third script has already been outlined where these various dangling threads would be tied in a nice bow.

I wish I felt better after watching Maleficent: Mistress of Evil. The idea that the villain of Sleeping Beauty was not really as evil as she was made out to be, was a strong one that deserved to be explored in more depth. Instead, poor communication and unaddressed childhood trauma are the real villains of good entertainment.

I give Maleficent: Mistress of Evil 3 out of 5 magic mushrooms.