Rivers of Light: We Are One debuts tomorrow night at Disney’s Animal Kingdom 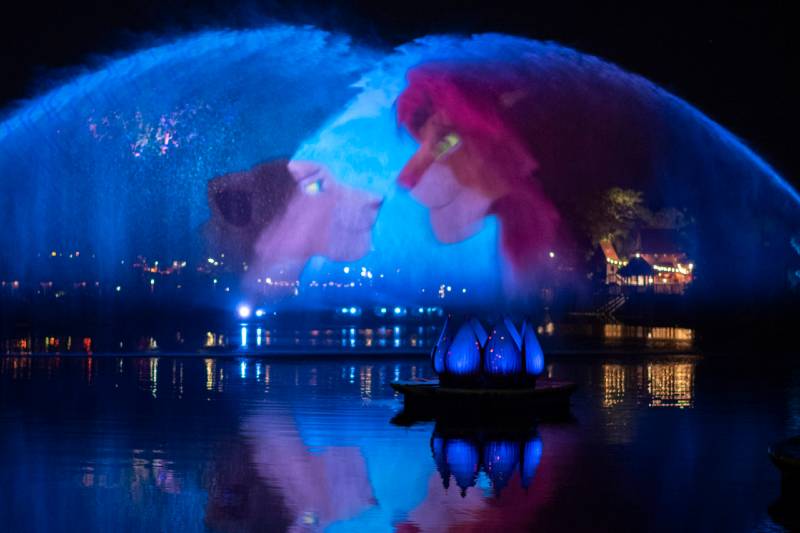 “Rivers of Light: We Are One” debuts tomorrow night, Friday, May 24, at Disney’s Animal Kingdom. The water pageant tells the story of how we are all on the same journey through the great circle of life through the story animals from Disneynature and Disney’s animated features.

The update introduces additional, stunning imagery and familiar animal characters from Disneynature films, along with a colorful tapestry of classic moments from Disney animation to the popular nighttime show on Discovery River. 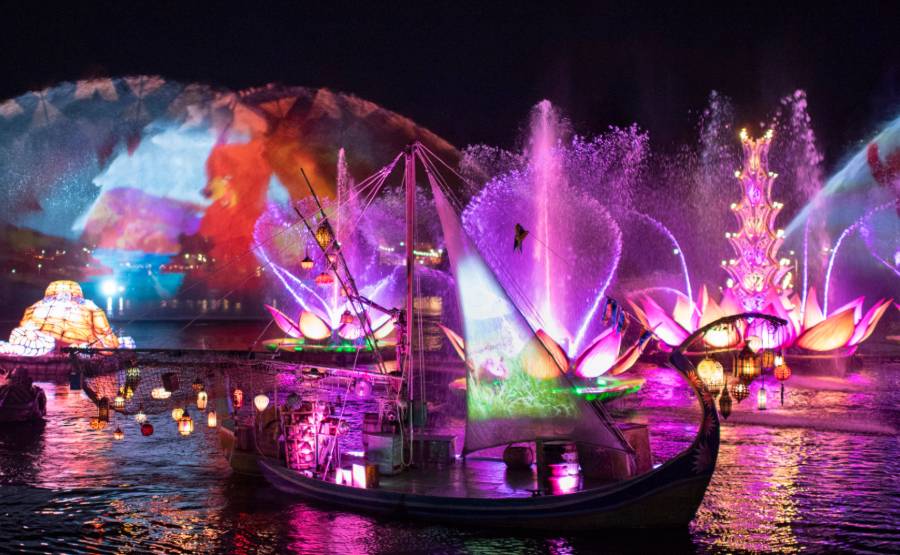 Are you planning to see “Rivers of Light: We Are One” on your next trip to Disney’s Animal Kingdom?