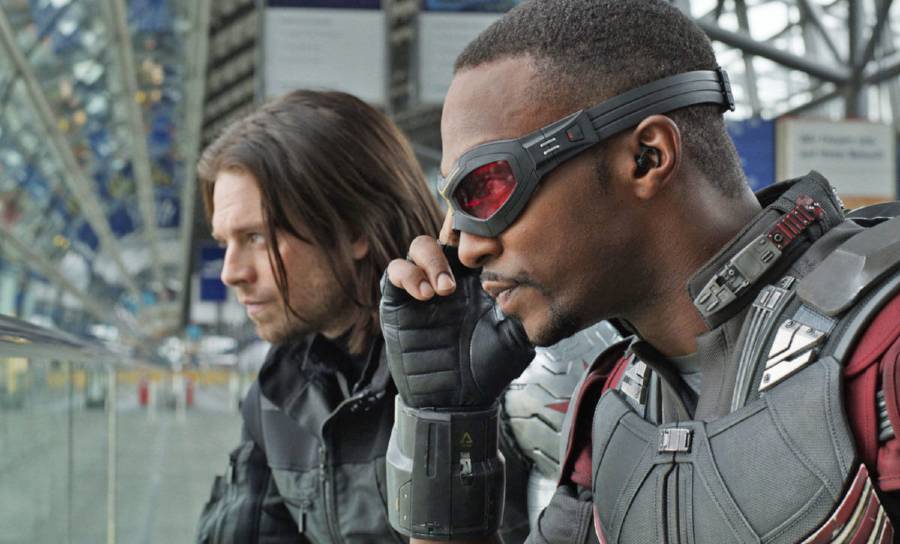 With the arrival of Disney+ streaming service, Marvel Television’s attentions have turned away from Netflix and two a new slate of shows, a few of which feature characters that are familiar from the Avengers series. “The Falcon and the Winter Solder” is one of the series coming to Disney+ and today we learned a bit more about the show.

We already knew Anthony Mackie and Sebastian Stan would return to reprise their roles. Today we learned the actors behind two more characters from the Marvel Cinematic Universe are in talks to join as well. SHIELD agent Sharon Carter (played by Emily VanCamp) from Captain America: Civil War and The Winter Soldier and the big villain of Civil War, Helmut Zemo (as played by Daniel Bruhl) could be joining the show.

Sharon Carter is not just a great agent, she was Agent Peggy Carter’s great niece. We did not see her character in the Avengers: Infinity War or Endgame, but in theory she’s still out there doing good. Zemo was obsessed revenge after the events that devastated Sokovia. His life was saved by the Black Panther at the end of the movie, so he’s potentially still around.

According to Deadline the six-part mini-series will air in August 2020 with Kari Skogland as director. Skogland’s TV directing credits include episodes of Hulu’s The Handmaid’s Tale, Netflix’s The Punisher, AMC’s The Walking Dead as well as the upcoming NOS4A2, Showtime’s Penny Dreadful, and many others. She’s now one of Hollywood’s most respected television directors.

According to the Deadline story, the Falcon’s possession of Captain America’s shield, which he received at the end of “Avengers: Endgame” will figure into the miniseries too.

It’s not clear if “The Falcon and the Winter Soldier” will be a flash back or progress forward from the end of endgame, but given the talk about Cap’s shield, you have to think it will be afterward.

previousSeven Disney Springs Hotels Offering deals for teachers through Sept 3
nextDisney’s ‘Aladdin’ shines in places, has its flaws too, but is still a gem