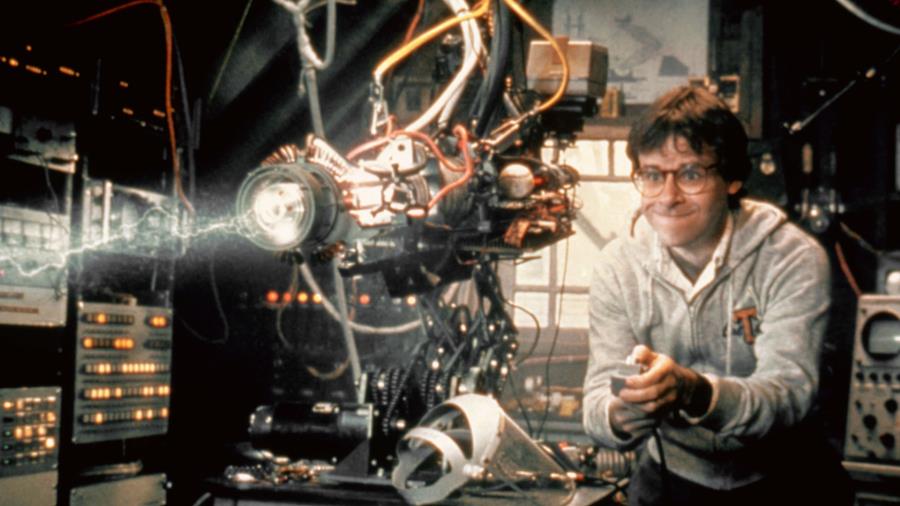 It seems like everything is a remake or reboot in Hollywood these days, now word is out that Disney’s is considering a reboot its Honey I Shrunk the Kids franchise with Josh Gad in the lead role.

Slashfilm had the exclusive first report that Disney is shopping a reboot treatment for the film around to potential directors. Originally intended for Disney+ streaming service, but now it looks like it’s heading to the big screen. According to Slashfilm this reboot would be called simply Shrunk.

Movie production technology has vastly improved since the first time Honey I Shrunk the Kids was made, a whole new world of miniature encounters is opened up with computer generated effects. Just look at Marvel’s Ant-Man franchise for some examples. 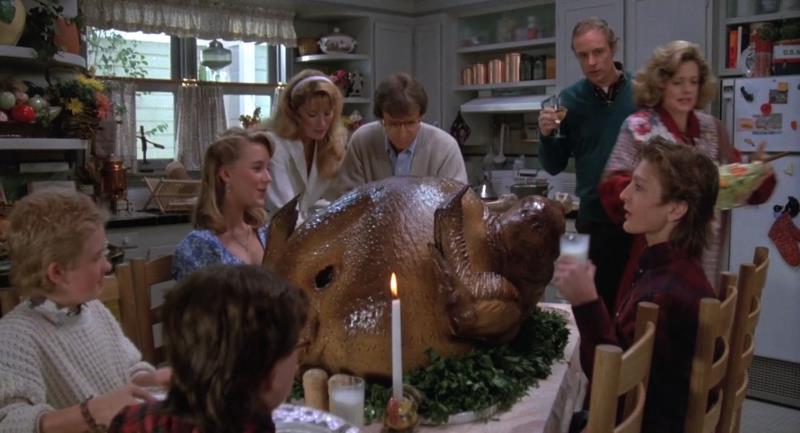 Shrunk would be set in the present day with Gad as Nick Szalinski, the now grown-up son of Rick Moranis’ character, Wayne Szalinski. Nick, following in the footsteps of his father would make the same mistake and shrink his kids accidentally.

Disney has not provided an official confirmation or denial of the project. But the feelings of nostalgia are strong for this franchise with people who were kids in 1989 when the original first debuted having kids of their own now.

Alright theme park gurus. The first time around Disney created 4-D films and an over sized kids play area based on the Honey I Shrunk the Kids franchise, what would you like to see this time?