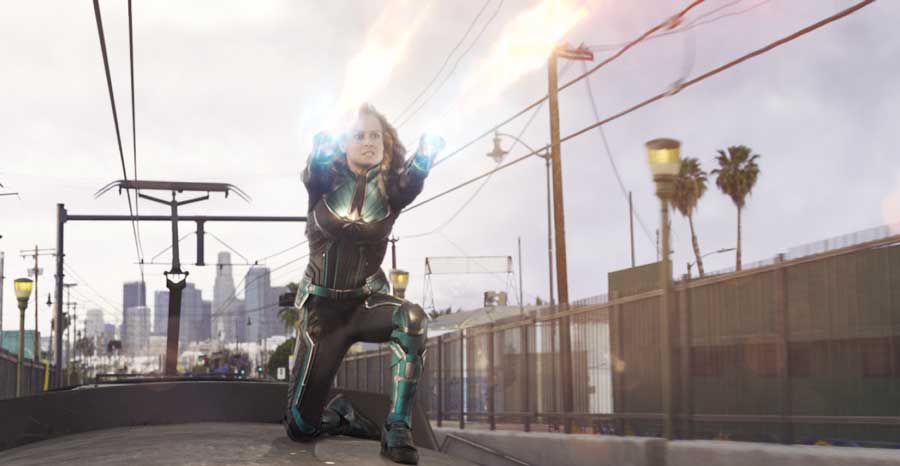 Movie fans know all about Vanity Fair’s excellent video series “Notes on a Scene.” Their latest episode features Captain Marvel’s directors Anna Boden and Ryan Fleck breaking down the fight scene on the Los Angeles Metro commuter train that features Carol Danvers as ‘Vers’ the Kree warrior tracking down a Skrull, who can shape shift. Which leads to the pretty shocking scene of Captain Marvel punching an old lady.

Watch this video on The Scene.

(If you can’t see the above, check out a shorter version of that video at the end of this article).

What was your favorite part of the train fight scene in Captain Marvel?