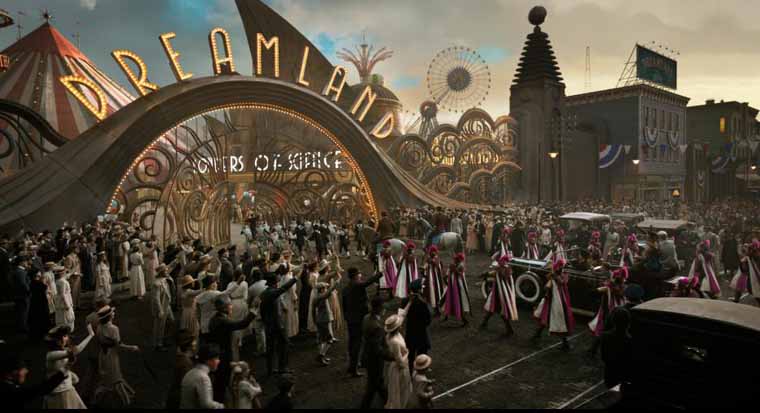 You know when you give Tim Burton the reins of your movie project that what you get back will be something strangely beautiful. When we heard Disney put the live-action remake of it’s animated classic “Dumbo” in Burton’s hands, we had some concerns, but the more we see of the movie, the more we’re attracted to its brand of magical realism.

A new trailer takes us behind the scenes of the production with a look at the scale, both intimate and gigantic, that went into the production.

There’s also a new poster as we draw closer to the movie’s release date: 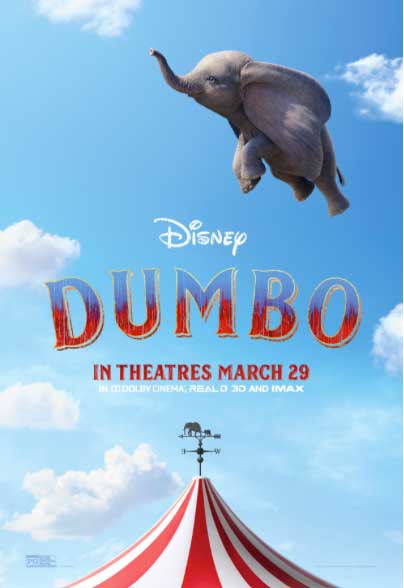 I watched the extended preview at Disney’s Hollywood Studios over the weekend. While I’m still confused about the overall tone the movie appears to take (it’s not dark, but there’s a lot of darkly lit scenes), I do like what I’ve seen so far in regards to Dumbo the Elephant and circus life.