Even with no host, the Oscars ceremony ran smoothly and barely went over the announced time length. The Oscars are televised in more than 225 countries and territories worldwide, which makes this an important night for Hollywood and the studios involved.

It was a good year for the Walt Disney Studios, not known for producing the type of films the Academy likes to nominate for an Oscar, with the company taking home 4 Oscars. Disney Studio chair Alan Horn was in the audience and so was Disney CEO Bob Iger. We also saw a number of Disney stars walking the red carpet before the ceremony began.

Black Panther is the first movie from Marvel Studios to win an Academy Award, and it picked up three – Best Costume Design, Best Production Design, and Best Soundtrack. Truly an important and remarkable film. Although it didn’t win for Best Picture, it was amazing to have it even nominated.

Ruth E. Carter kicked things off for Disney and Marvel by winning for costume design for her work on Black Panther. I love this backstage shot showing off her own marvelous gown. 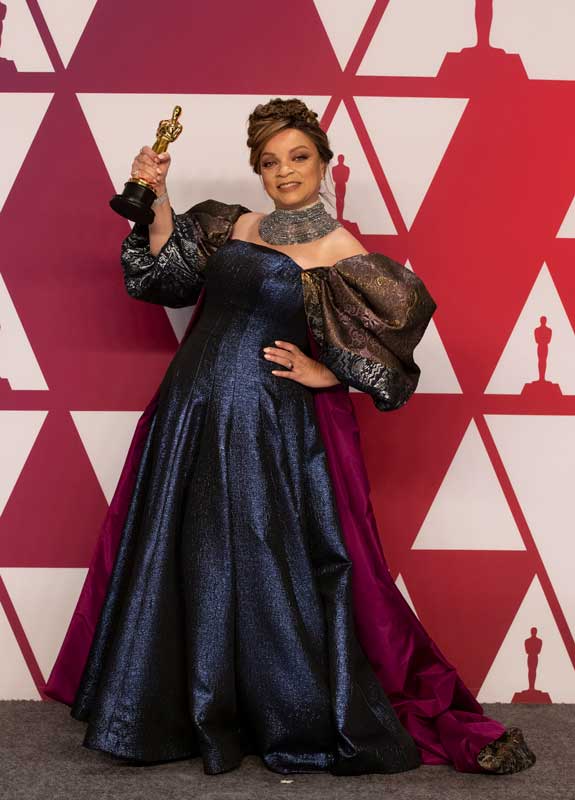 Hannah Beachler made Oscar history as the first African American to win the Academy Award for Best Production Design with co-winner Jay Hart. It’s also the first year that more than one black woman has won an Oscar in the same year. 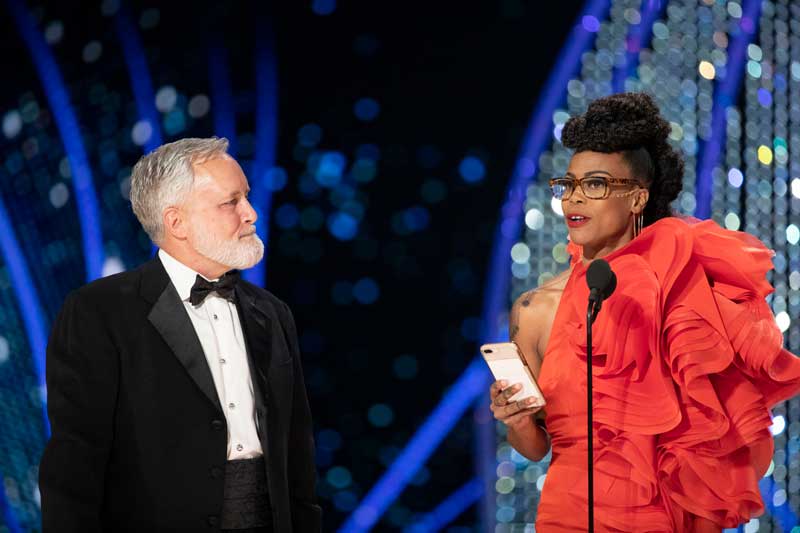 Ludwig Göransson won for his creative and original soundtrack for Black Panther. A longtime collaborator with director Ryan Coogler, Göransson did a ton of research for the sounds and music that made its way into the film and it showed. 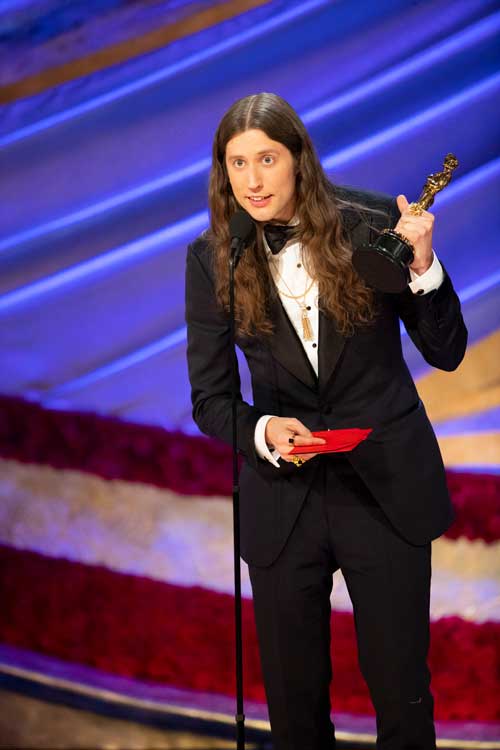 I hope this encourages Disney and Marvel Studios to continue to give directors like Ryan Coogler and his production team the green light to make important films, even when they’re super hero movies.

Although Pixar lost for best Animated Feature, it did win with the animated short ‘Bao.’ Domee Shi directed and Becky Neiman-Cobb produced the short film, hopefully the first in a wave of new women directors and executives making stories up in Emeryville. 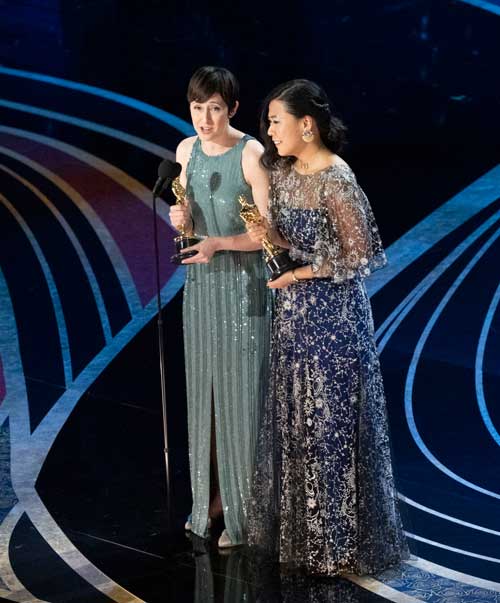 “To all the nerdy girls out there who hide behind their sketchbooks, don’t be afraid to tell your stories to the world.” said Shi in her acceptance speech. Shi is the first woman of color to win an Oscar for best animated short.

I do have a few small bones to pick with the Academy of Motion Picture Arts and Sciences… first, they left out a few important people from the “In Memoriam” section including former Disney president Ron Miller. Not only did Miller create Touchstone Pictures, he had producer credit on dozens of films. Also left out of the segment was Lucasfilm’s Gary Kurtz, a longtime producer of Star Wars movies, and David Ogden Stiers, who Disney fans remember from Pocahontas. Finally, while I love Bette Midler, I would have loved to hear Emily Blunt sing the song from Mary Poppins Returns.

What did you think of the host-less version of the Oscars? What were your favorite moments from the night?