Celebrate “The Lion King” this summer at Disney California Adventure 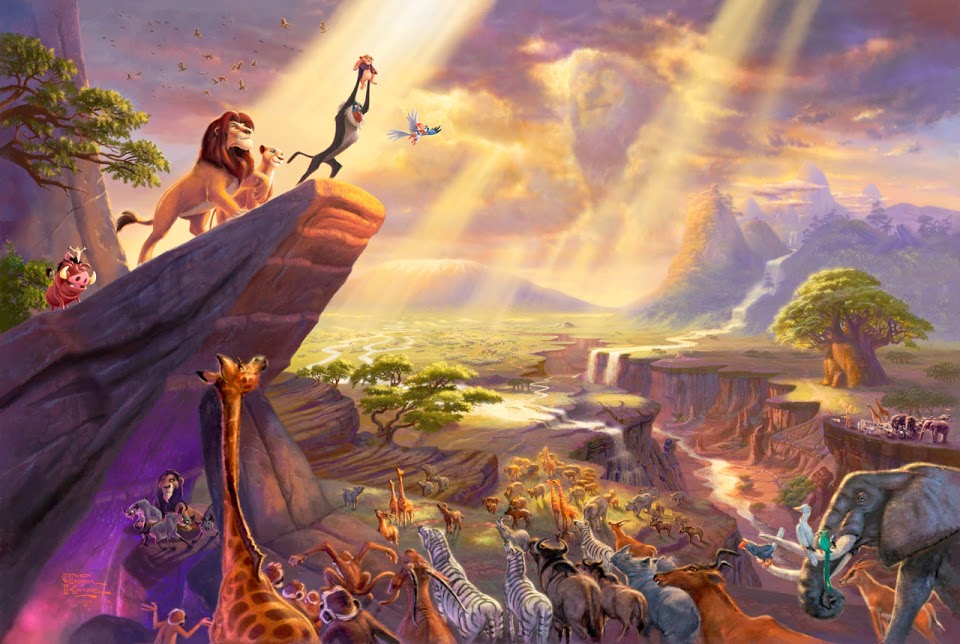 This year marks the 25th anniversary of the premiere of Disney’s The Lion King and you’ll be able to celebrate it this summer at Disney’s California Adventure with a new street show and activities.

A traveling troupe of storytellers will share a vibrant celebration of song and dance as they tell the story of “The Lion King.” Everyone in the audience will be invited to join in the fun.

You will also find opportunities to celebrate the African origins of The Lion King story with music, colorful craft activities, and more.

When you need a break from the craziness Star Wars: Galaxy’s Edge is sure to bring after it opens at Disneyland in June, just head across the esplanade to Disney’s California Adventure for a trip around the Circle of Life.

The festive celebration of “The Lion King” will run for a limited time this summer at Disney’s California Adventure park.