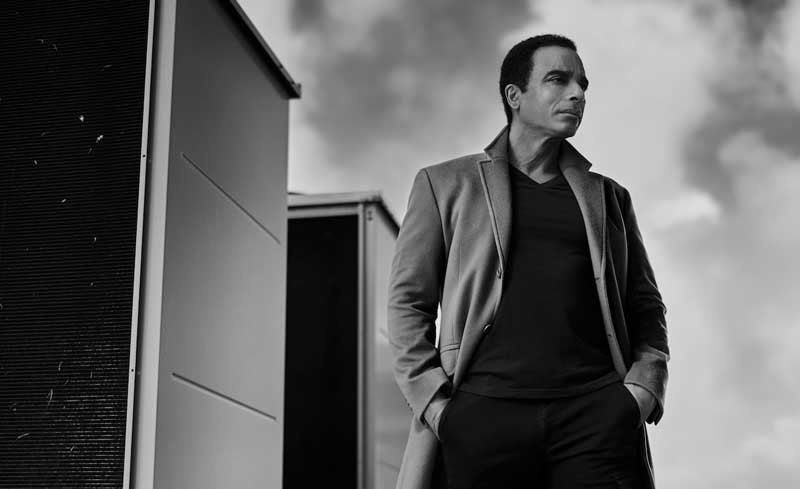 We can’t believe Epcot International Flower & Garden Festival is less than a month away. It runs March 6 – June 3 and promises beautiful new gardens, tasty new bites at the outdoor kitchens, and dozens of Disney-themed topiary scattered around the park.

For many guests the highlight of the festival is the Garden Rocks concert series, which this year has been expanded to seven days a week. That means Disney has had to book many new acts to fill the 90-day calendar.

They just updated the list of acts who are confirmed to be performing (subject to change, of course). You’ll still find old favorites like The Spinners, Tony Orlando, or Dennis DeYoung, but you may also find yourself enjoying new artists TobyMac, Steven Curtis Chapman,  Colin Hay of Men at Work, or Wang Chung.

There are definitely a few I’m highlighting on my calendar.

The best way to guarantee a seat is to reserve a Garden Rocks Dining Package. This allows you to enjoy a leisurely breakfast, lunch, or dinner at select Epcot restaurants then show up shortly before the concert. Otherwise the standby queue is your friend and likely home for at least an hour before the show.

Sing along with me now, “Everybody have fun tonight!”

Previously: Our preview of Epcot’s 2019 Flower and Garden Festival