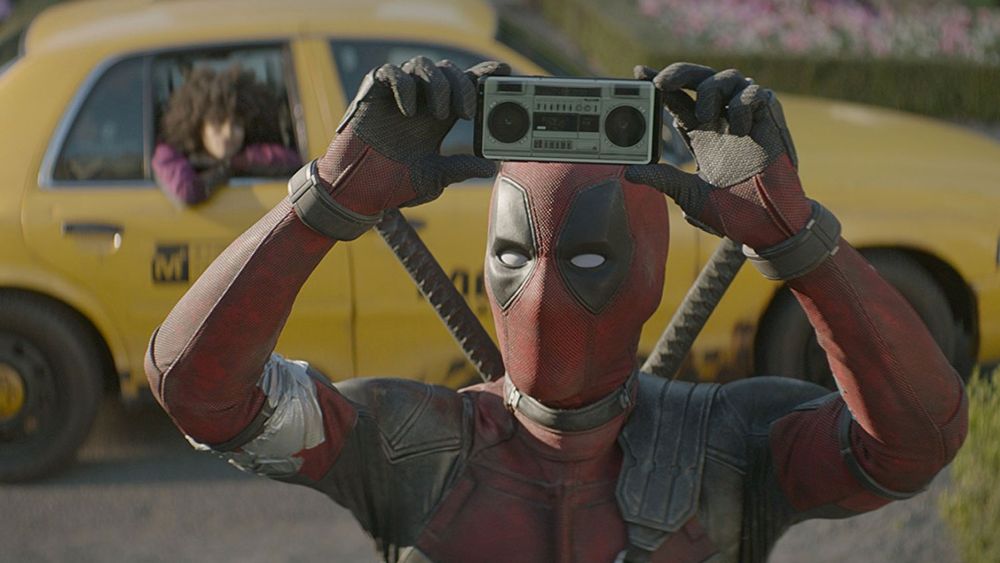 It’s a big day for Deadpool fans. We know that Ryan Reynolds has said he would like to do a third Deadpool movie and today, during the Q1 2019 earnings call, Disney CEO Bob Iger affirmed that the unit of 21st Century Fox that is currently produces R-rated Marvel films will be allowed to continue to do so post acquisition by Disney.

The first two Deadpool films have been very successful at the box office. The first film, which premiered in 2016 grossed $783 million at the global box office and the sequel just recently passed that amount. Yes, Deadpool movies are as irreverent, violent, and not afraid to go there when it comes to morbid humor as the comic books are. But that’s the point of the character, to show that the Super Hero universe is not just good and evil, that you can still operate in a moral grey area and still do good.

Deadpool exists in the X-Men universe that Fox has developed, which technically isn’t part of the Marvel Cinematic Universe that will reach a dramatic climax in Avengers: Endgame. But there’s been some talk of Disney wanting to reboot the entire Marvel movie plan in a few years. So who knows if we will ever get to see Spider-Man and Deadpool together in the same film.

In the future, we may see other R-Rated movies featuring other Marvel super heroes – perhaps The Punisher, Blade, or even Black Widow. Films for all of those are believed to be in some stage of production right now with Black Widow expected to start shooting next month (although we don’t think it’s intended to be R-rated).

On the call Iger did indicate that there would be clear and separate branding for these R-rated Marvel films so that the viewing public would know what to expect.

This is a long way from the early roots of the Walt Disney Company when Walt wouldn’t even allow women in Disney movies to show their belly button while wearing swimsuits. What do you think of this news?