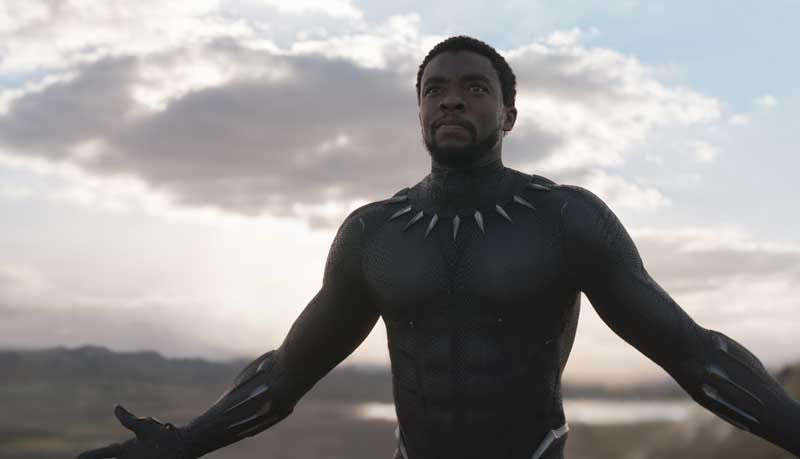 We’re heading to the big finale of awards Seasons with nominations for the upcoming Academy Awards ceremony dropping this morning. 2018 was a huge year at the box office for Disney, but will that translate to accolades from their peers in Hollywood in the form of those little gold Oscars statuettes?

It looks like this might be a good year for Disney. Thanks to Marvel Studios and director Ryan Coogler, Disney even has a film up for Best Picture this year with Black Panther. The Academy also loved Mary Poppins Returns, and who doesn’t.

Congratulations to all the nominees. Be sure to tune into ABC on February 24th at 8pm ET for the Academy Awards. 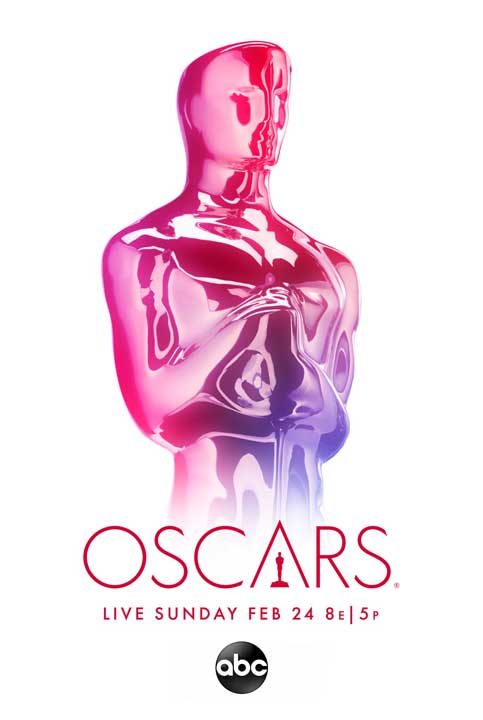 Disney is competing against itself on many of these categories. I hope that doesn’t hurt their chances to bring home a decent number of Oscars. Which categories to you expect them to win in this year? Let us know in the comments!