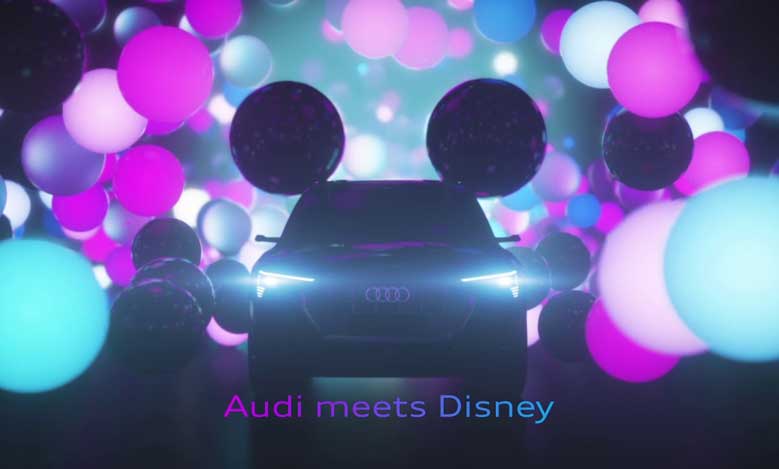 In a very brief announcement ahead of CES, German automaker Audi announced it is working with Disney on an exciting new project for its cars. The two companies will develop a ‘new type of media’ that takes advantage of time that is recovered in self-driving vehicles.

The concept is being called “Audi Meets Disney” and it was announced with a brief video:

Early speculation is that the concept uses augmented reality of some sort to blend the classic car going experience with an enhanced view of the world that could range from information about your location or fun games you can play from within the comfort of your autonomous vehicle pod.

Sounds kind of sci-fi, but technologies like this have been in development for a number of years. Implementing them in moving vehicles, however, would be a challenge. Audi believes it can work with Disney’s talented engineers to make this futuristic vision a reality.

CES runs in early January 2019, we expect to learn more about this partnership at that time. In the meantime, you can read more about the announcement over on the Roadshow section on CNET.