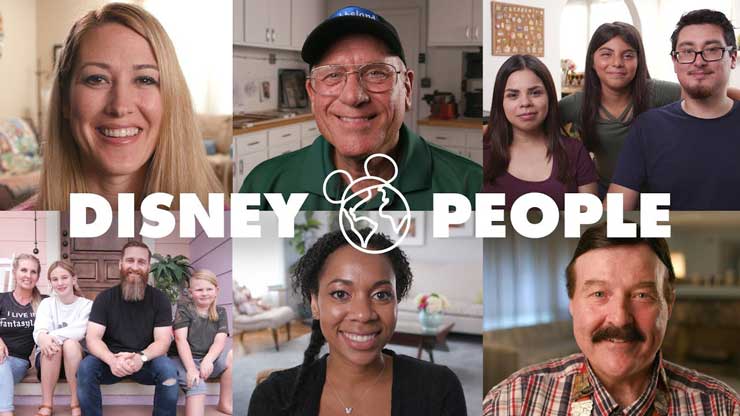 The Oh My Disney brand has released a trailer for a new online video series titled “Disney People” that will focus on Disney fans and how they came to their fandom. Some collect pins, some live in Disney themed homes, and others love to Disney Bound. The show plans to cover the gamut of fans.

Watch the trailer for the new series here:

“Real people, real stories. Disney People is a new series by Oh My Disney that highlights individuals and families who have transformed their Disney fandom into cultures, communities, and lifestyles,” says Disney in its description for the show. .

The first episode will debut November 12. Catch “Disney People” on the Oh My Disney YouTube channel or on Facebook Watch.

Do you know any Disney fans who should appear on future episodes of the series?