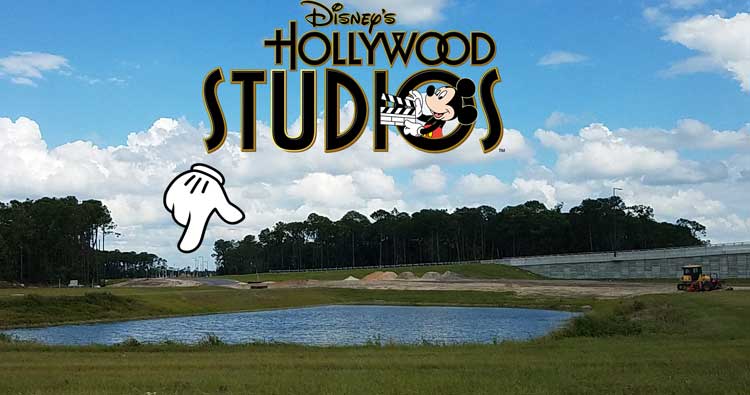 Beginning November 8th, autos, passenger vans, and other personal vehicles will have a new arrival experience for the Disney’s Hollywood Studios parking lot. The park has been preparing for massive crowds expected to arrive when Star Wars: Galaxy’s Edge opens in 2019 and one of those plans include a vastly expanded parking lot and improved traffic flow for guests entering and exiting the parking lot.

All guest vehicles will now be routed toward one shiny new auto plaza leading to one single entrance in to the parking lot. Should be less confusing and hopefully traffic will flow better both in and out of the parking lot. 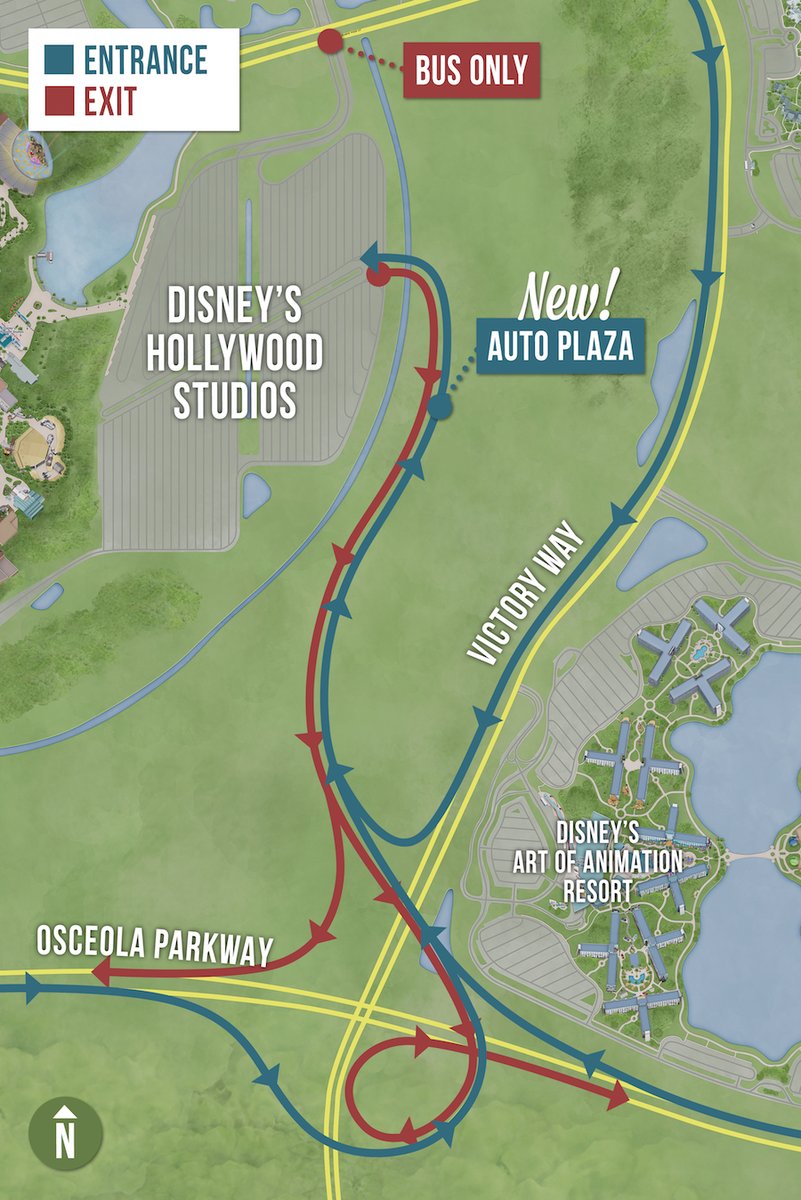 The old exit sent guests out to a stop light, which often caused huge backups and a long wait to exit the parking lot. The new exit will deposit guests onto Osceola parkway where one direction leads to I4 and International Drive an the other is for all guest areas.

Construction is continuing in the area and access will improve as more on and off ramps open up from World Drive and Osceola Parkway. Also expect the traffic flow in the parking lot to change slightly as parking is expanded, tram lanes change, and additional bus loading and unloading stations open up. Finally, don’t forget the Disney Skyliner which will add a new method of transportation to Disney’s Hollywood Studios in 2019.