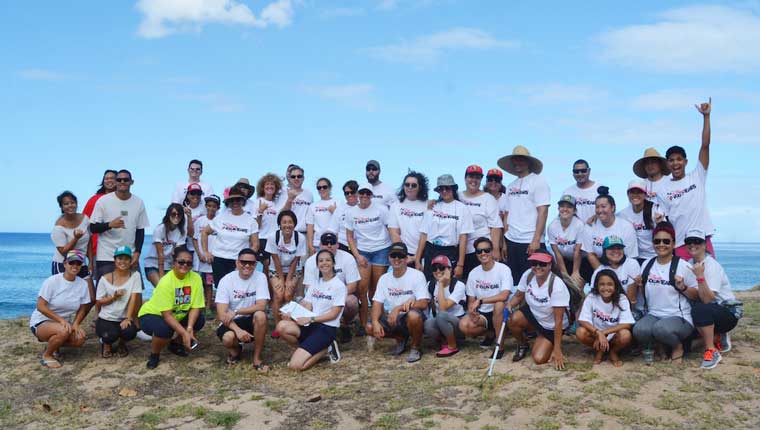 The world is a big place, there are thousands of publicly traded companies in the world and The Walt Disney Company was just ranked fourth on the list of the world’s best employers for 2018. The list from Forbes magazine ranks publicly traded companies from 60 countries around the world and takes into account such factors as image, working conditions and diversity to determine how employees regard their own employer, as well as other companies they may admire.

The 2018 list was determined by an analysis of more than 430,000 recommendations from employees who were asked to rate their own employer, reveal how likely they would be to recommend their company to a friend or relative and also provide insights about additional employers they admire.

Other companies at the top of the list include: Alphabet (aka Google), Microsoft, Apple, and Amazon.

Disney recently launched Disney Aspire, a groundbreaking initiative that gives hourly employees access to a variety of education options—from high school completion and English language learning to vocational and trade programs and bachelor’s and master’s degree. The ongoing program is intended to unlock new doors for more than 80,000 cast members and employees.

In 2012, the Walt Disney Company launched the Heroes Work Here program which resulted in more than 10,000 veterans joining the company. Disney also helps create opportunities for servicemen and women elsewhere through its Veterans Institutes, which present tools and resources that other employers can reference and use as they establish their own military hiring and development programs. A sixth Disney Veterans Institute was held in Dallas, Texas, on September 18.

This honor follows Disney’s spot atop the list of the world’s best regarded companies in 2018 (also from Forbes, naturally). This list is for corporate reputation and how a company is perceived as an employer.