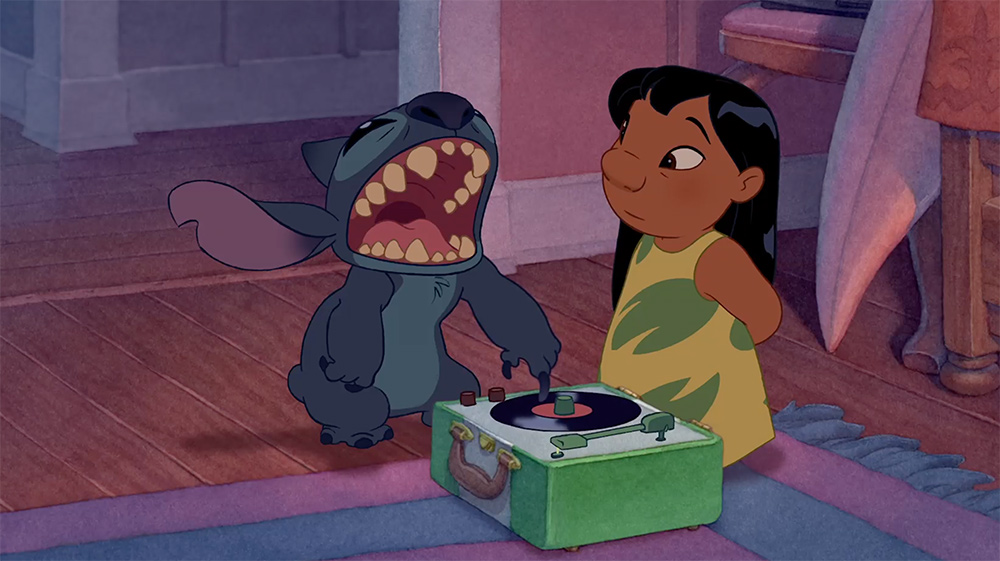 Ohana means family and family means it’s time for a live-action/CG hybrid remake of Disney’s 2002 animated feature – Lilo & Stitch. The original film was directed by Chris Sanders, who later left Disney over a disagreement over the vision for Bolt and created the How to Train your Dragon movie franchise.

The news of Disney’s next live-action movie was scooped by the Hollywood Reporter who says Disney has hired Mike Van Waes to write the script. Dan Lin and Jonathan Eirich, who are finishing up work on the live-action remake of ‘Aladdin’ are on board to produce.

Lilo & Stitch takes place in the state of Hawaii where a lonely human girl adopts a dog-like alien creature who is trying to evade capture by an intergalactic police force. While the film didn’t do gang-busters at the box office, it developed a fan following which sustained a few direct-to-video sequels and television series.

Stitch is still a popular character in the theme parks, although the attraction that was dedicated to him in Magic Kingdom’s Tomorrowland has begun to be dismantled.

The live-action Aladdin movie is scheduled to appear in theaters May 24, 2019. No word yet if Lilo & Stitch will be a theatrical release or made for Disney’s direct-to-consumer streaming service. Either way, we’re ready to break out our hula skirts and find our own Ohana.