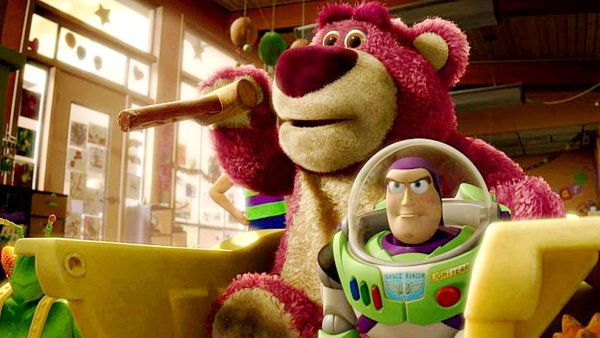 Next summer’s movie season won’t really get started until the 4th Toy Story movie from Pixar his theaters in June of 2019. It seems like a long time away, but work for voice actors recently wrapped up and Tim Allen is talking about how his work on the film left him feeling.

If the end of Toy Story 3, when (spoilers) the toys looked like they were headed for the incinerator, left you an emotional wreck you might want to pack extra tissues for Toy Story 4.

In an interview with CBS’s The Talk, Allen said talked about the upcoming movie and said “I don’t want to give it away, but this is an incredibly great story.” 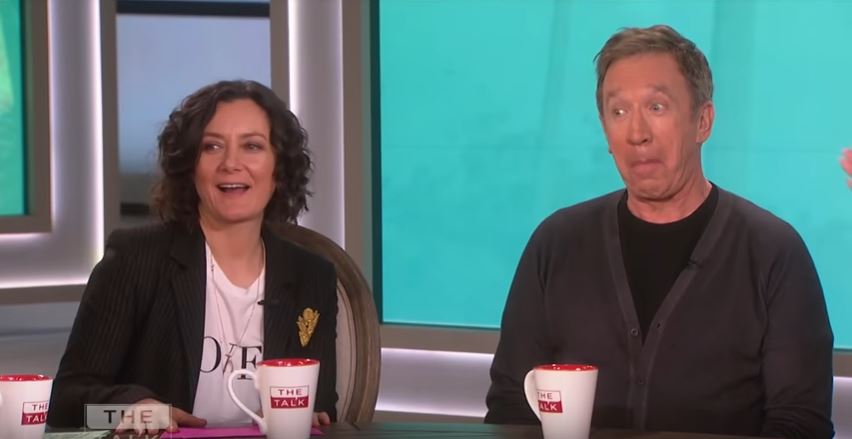 Allen went on to compare the plots of Avengers: Infinity War and Toy Story 3. Infinity War “didn’t seem like it was going to work,” Allen said. “And it was a lot of vignettes that all made sense. This Toy Story 4, it is so emotional, it’s so funny, it’s so big, the idea of what they’ve come up with.”

“(Toy Story 3) I thought was amazing, (but) this … I couldn’t even get through the last scene,” he said. “They’ve got great characters, a couple of scenes near the end were really hard to get through.”

We actually don’t know much about the plot of Toy Story 4, but Time Allen makes it sound like a set up for a very tearful ending for the franchise. Toy Story 4 rolls into theaters June 21, 2019.