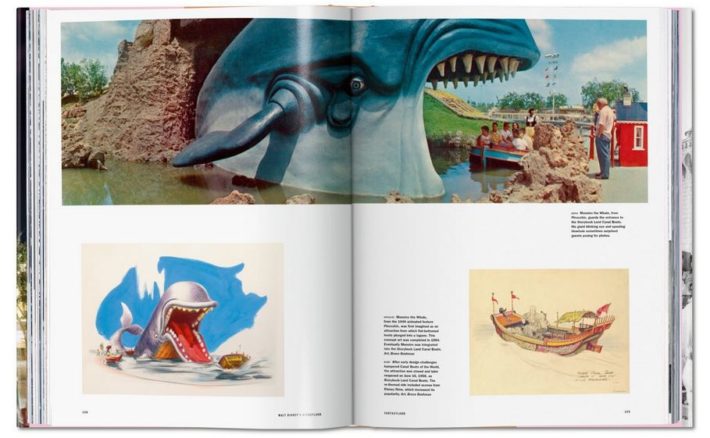 In my opinion, wandering through Disneyland is best enjoyed when you have a sense of the creative craft and intentional design that went into its creation. There are some great books and websites out there that can provide that insight and soon there will be a new entry that looks like it might be another must-have – “Walt Disney’s Disneyland.” Early previews of the book reveal many rare pieces of concept art and photos of the park in its earliest days. 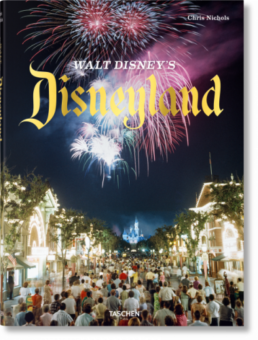 “Walt Disney’s Disneyland” is a visual history of the first Magic Kingdom. It chronicles Walt Disney’s ultimate entertainment venue from the first dream through construction and into its first decade. It shows the immersive world of magic and wonder of a Disney theme park created for the first time in Anaheim.

This bountiful visual history draws on Disney’s vast historical collections, private archives, and the golden age of photojournalism to provide unique access to the concept, development, launch, and enjoyment of this sun-drenched oasis of fun and fantasy. Disneyland documents Walt’s earliest inspirations and ideas; the park’s extraordinary feats of design and engineering; its grand opening; each of its immersive “lands” from Main Street, U.S.A., to Tomorrowland; and the park’s evolution through the six decades since it opened. It is a treasure trove of Disney original documentation and expertise revealing the fascinating tale of “the happiest place on Earth.”

Personally, I’m always looking for new images and stories about the creation of Walt’s park. I can’t wait to see what’s contained in this new book. 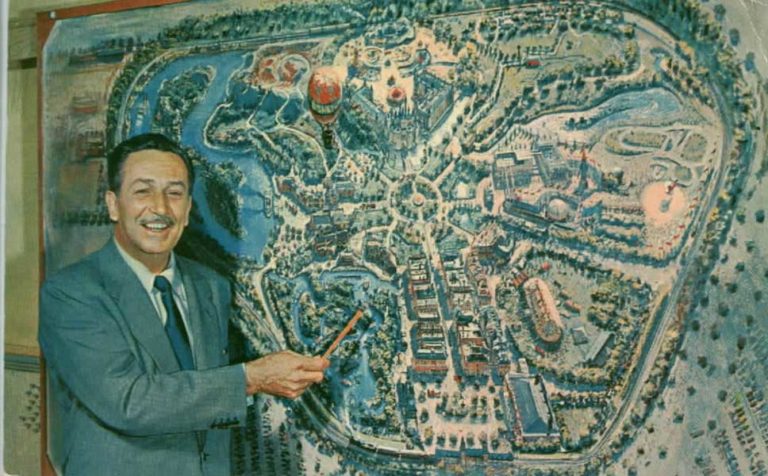 The author of this new tomb is Chris Nichols, a writer and historian specializing in Southern Californian architecture and culture. The book is 328 pages in hardcover and is expected to hit bookshelves next month. Pre-order it today from Amazon and you’ll save 33% and help support The Disney Blog. Thank you.