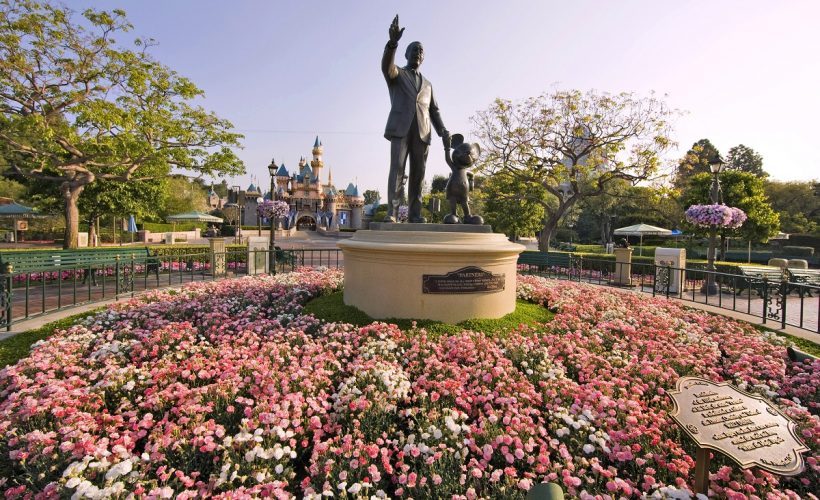 After a long and difficult period of negotiation, that included the union putting a living-wage measure on the Anaheim city ballot, the Disneyland Resort has reached agreement with its largest labor unions for a minimum wage rate increase of 40 percent within two years of the agreement. This will put cast members represented by Master Services Council at $15 per hour by 2019.

Disneyland, in their announcement point out that this agreement, benefiting more than 9,700 cast members, is one of the most aggressive entry-level offers in the country and demonstrates Disney’s commitment to its valued cast members.

“Disneyland Resort has long taken pride in providing an exceptional employee experience, and this agreement sets a new bar with minimum wages that are among the highest in the country. Our unprecedented offer shows our commitment and care for our cast members and is the largest increase in our history,” said Josh D’Amaro, president, Disneyland Resort. “Our cast members are at the heart of making our guests’ dreams come true and this meaningful pay increase reflects the valuable roles they play at the resort.”

It’s expensive to live in Southern California. If Disneyland wants to continue to attract the sort of workforce that can provide the high level of customer service excellence and guest safety it has been known for it will need to offer the sort of wages and benefits that provide those cast members a way to live nearby, feed a family, and save for the future. For cast members who currently earn $11, this agreement will mean an extra $8,000 a year when the new wages is fully in effect in two years. That will make a difference.

Earlier this year, the Walt Disney company announced an unprecedented education investment program for both full-time and part-time hourly cast members, with an initial investment of $50 million for the first year and an ongoing annual investment of up to $25 million. When it launches later this year, this program will provide tuition assistance and other support for Disney cast members interested in obtaining a college degree or gaining valuable skills through vocational training — opening up additional opportunities both within and outside of Disney.

In addition, the company provides multiple training and career development opportunities. Over the last five years, 89 percent of entry-level leadership roles in parks operations have been filled by hourly cast members. The fact that so many cast members want to make their career at Disney parks speaks to the strength of the overall employment experience, with 86 percent saying they are proud of their roles and the work they do, and 90 percent who believe Disney is a leader in the marketplace.

Disneyland Resort is an important part of the economy for the city of Anaheim and neighboring districts. It’s recent growth has created more than 10,000 jobs in the last decade. It now employees a total of 30,000 cast members, making the resort the largest employer in Orange County. With the opening of Star Wars: Galaxy’s Edge in 2019, and other expansion projects, thousands of additional roles will be added. In addition to operations jobs, Disney’s significant investment in Anaheim has created nearly 2,000 construction jobs since 2016.

Master Services Council is composed of:

previousDisney moves to reduce single-use plastic in its parks and resorts as part of conservation efforts
nextFamiliar names returning for Star Wars: Episode IX as production begins next month