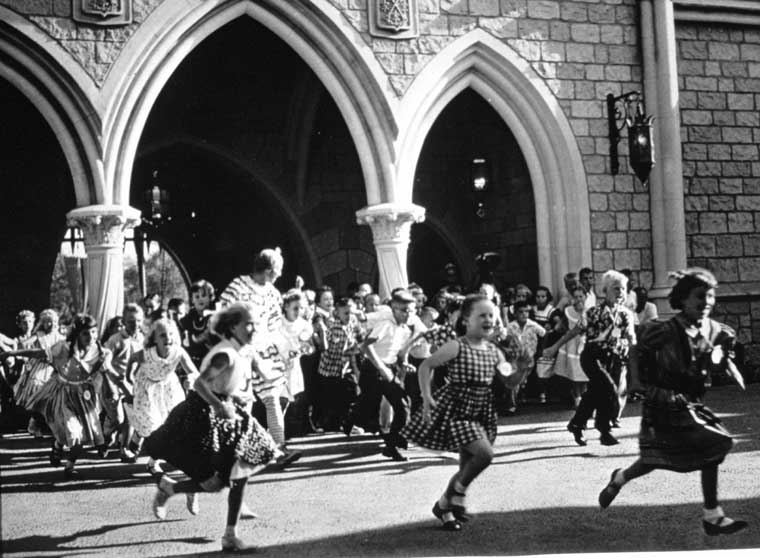 Disneyland all started with Walt Disney’s dream of a place where families could visit and enjoy some world class attractions together. Certain elements were always a part of Walt Disney vision, trains, a riverboat, a carrousel, and other Americana, but the idea evolved many times. Moving from a small park adjoining the Disney studios in Burbank, to a large plot of land at the center of what was growing into one of the largest metropolises on the planet.

“It is my wish to delight all members of the family, young and old, parent and child” — Walt Disney 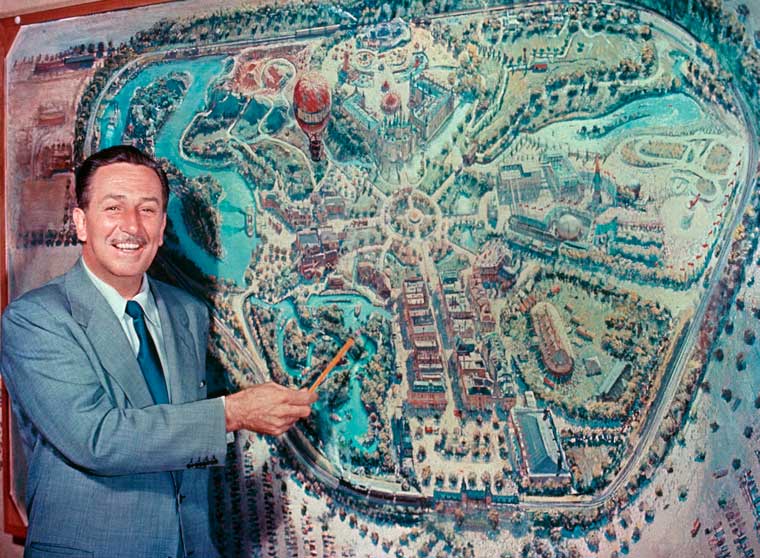 Disneyland opened 63 years ago today and it continues to evolve, most dramatically in front of eyes right now with the 14-acrew expansion called Star Wars: Galaxy’s Edge. The promise of augmented and virtual reality will soon introduce even more options to transform Walt’s park and keep it relevant for future generations. Who knows what the park will look like 60 years hence.

Over the last 63 years Disneyland and its cast members had made magic for an astonishing 708 million guests made possible by the hard work of countless cast members. The vision of excellence in customer service actually changed the way business is done in the US. This birthday is really about them. Thank you for making the magic.

“You can dream, create, design and build the most wonderful place in the world. But it requires people to make the dream a reality” — Walt Disney

Happy Birthday Disneyland. You hold a special place in our hearts! Here’s to another 63 and many more after that.

What is your earliest memory of Disneyland? Let us know in the comments below.