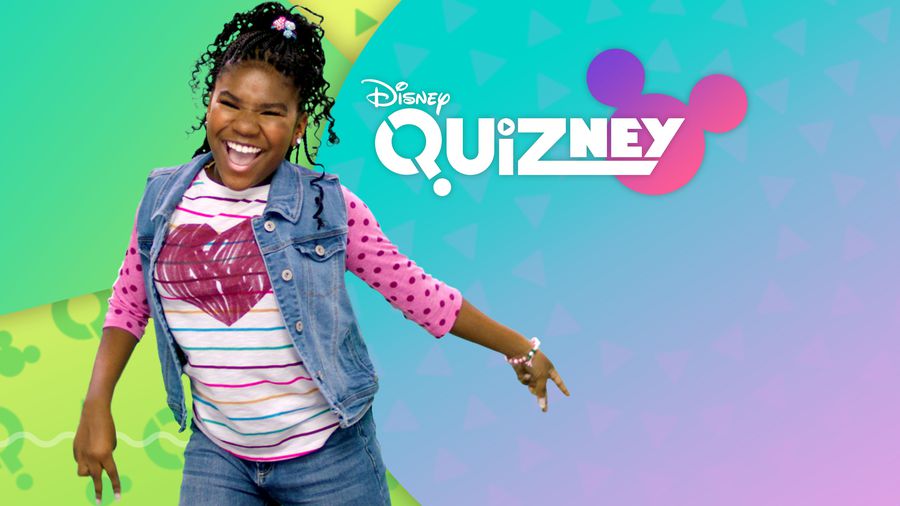 With the success of HQ Live Trivia Game Show app, it was perhaps inevitable that Disney would regurgitate its old Quizney brand with a remake for the modern mobile app era. The live-trivia game show apps gather players online at the same time to see who can get all the way to the end of a series of trivia questions. In HQ Trivia any winners split a cash price. In Disney’s version, just the top 10 will. But there will be $1000 in gift cards to give away every day.

Disney’s Quizney will debut as a live, seven-minute show on the Disney Channel and DisneyNow.com. Participants will find their knowledge of Disney and Disney Channel stories and characters tested and measured against other players.

“We continually look to leverage the most current technology in ways that enable our viewers to have active roles within live linear TV,” said Kimberly Hicks, vice president, Digital Media, Disney Channel. “‘Disney QUIZney’ invites kids and families to be active participants in a live game show in a new and exciting way.”

As you suspect there are some caveats. “Disney QUIZney” is available in the U.S., and only players age 6 and older will be eligible to win prizes. No purchase is necessary, and children under the age of 18 must get their parent’s permission to enter. The DisneyNOW app is available on iOS, Android and Kindle platforms. Past games will be available for free-play on all DisneyNOW apps after they air, but only the live trivia shows debuting weeknights at 9 p.m. EDT and 6 p.m. PDT will offer cash prizing.

Twelve-year-old Trinitee Stokes (Disney Channel’s “K.C. Undercover”) is set to host this fast-paced trivia show, with live commentary and real-time game results seen exclusively on Disney Channel. The first game starts on July 16 and it will run for 10 weeknights. We suspect that idea will return if Disney considers this experiment a success.

Do you think you’ll put your Disney knowledge to the test? Let us know if you do and how far you make it!