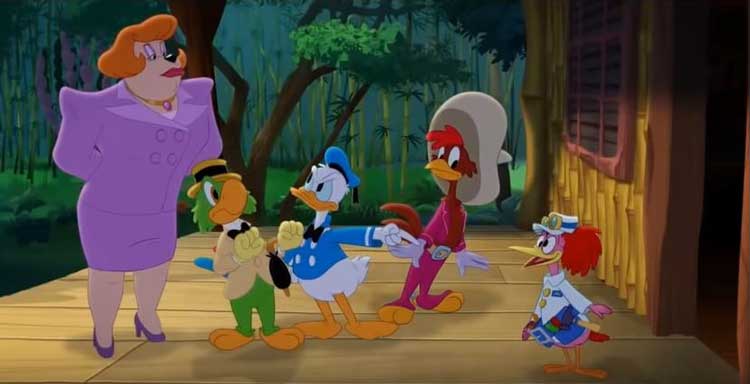 In a wave rippling across the internet, the news of terrific new Disney animated TV series based on the Three Caballeros is resulting in frustration for Disney fans everywhere who can’t find it on their streaming service or cable network show listings. “Legend of the Three Caballeros” features the adventures of Donald Duck, Brazilian parrot José Carioca, and Mexican rooster Panchito Pistoles based on the 1944 film “The Three Caballeros.” It also has a ton of surprise appearances from of Disney characters, including some obscure references only Disney’s biggest fans will get. Alas, unless you have the DisneyLife app in the Phillipines, you’re out of luck.

We googled a few of the episodes and found a way to watch them online. The animation, from backgrounds to character models, is top notch. The stories remind me of the best of the Disney Afternoon Duck Tales and Darkwing Duck shows or the House of Mouse. The animation style is more classic Donald Duck animated shorts than Carl Barks, which has this intense nostalgic feel (perhaps why I’m so attracted to it).

The humor is also brilliant, including some wild material that will remind you of some other terrific animation from that other studio (“Animaniacs” or “Pinky & The Brain” for example). The material is fresh, hip, and at times a bit mature (winking at the adults who are no doubt watching this with their kids) while still remaining family-friendly viewing. 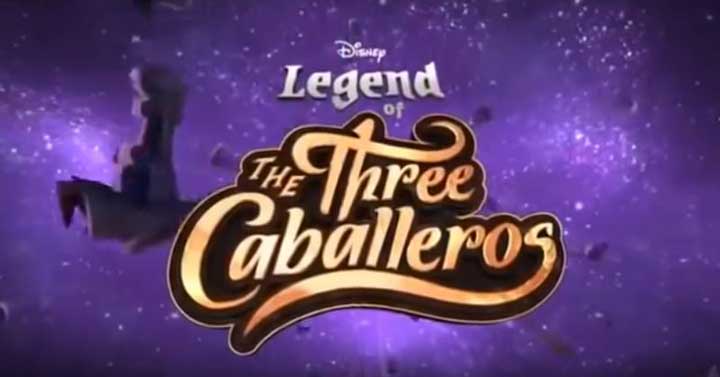 We have no idea why the Disney company hasn’t brought this series to the rest of the world yet. Perhaps they’re waiting for a bigger stage upon which to make an announcement – San Diego Comic-Con perhaps? I hope Disney doesn’t wait until their new Streaming Service is ready.

In the meantime there’s always YouTube and Google. We recommend searching by episode title. In our research we found this list of the first season’s thirteen episodes:

Check out an episode or two and then join us on social media to ask Disney to bring Legend of the Three Caballeros to the US as fast as they can.