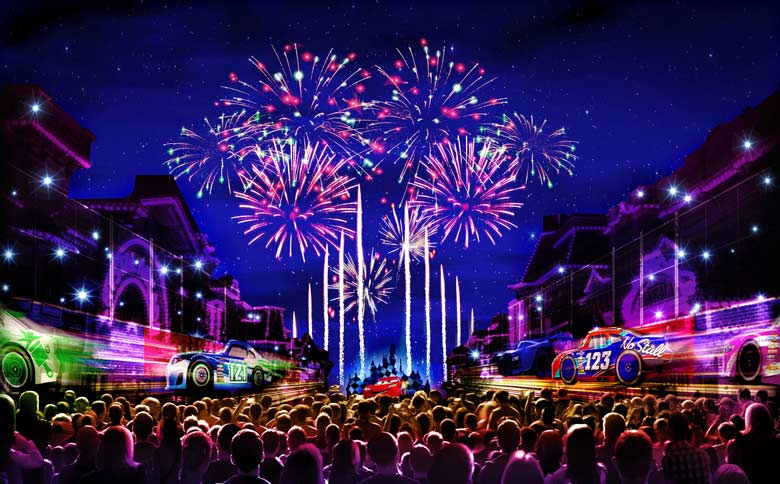 There’s a new fireworks show at Disneyland and it features music and clips from your favorite Pixar films. “Together Forever – A Pixar Nighttime Spectacular” is the new type of firework show that Disney is perfecting combining fireworks choreographed to music and combined with digital projections on Sleeping Beauty Castle, Main Street USA, the it’s a small world facade, and even the water screens of Fantastic. The show is running in conjunction with the first ever Pixar Fest at Disneyland Resort.

Update: You should be able to watch the livestream here:

Can’t make it to Disneyland? Disney Parks has your back. They’ll be sharing a livestream of ‘Together Forever’ tonight direct from Disneyland. Tune in to the Parks blog or their Facebook or YouTube channels tonight at 9:25 pm PST. 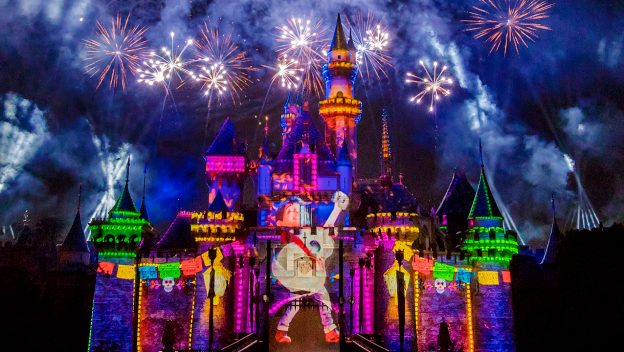 “Together Forever” celebrates the friendship that connects guests to Pixar’s beloved characters and stories. We’d love to know your favorite Pixar friendship. Let us know in the comments.