City of Orlando is America’s most-visited destination for 2017 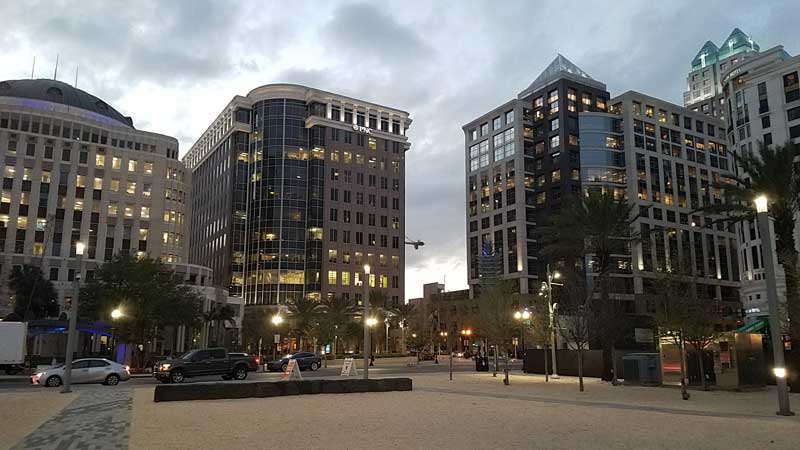 The city of Orlando has steadily been welcoming more and more travelers through its gates every year since the great recession put a temporary pause on many family’s travel plans. Today Orlando tourism officials announced a historic milestone in the travel industry as Orlando became the first U.S. destination to surpass 70 million annual visitors.

In 2017, 72 million visitors traveled to Orlando, an increase of more than 5 percent over the prior year, once again making it America’s most-visited destination.

Orlando reached a host of new milestones in 2017 including:

Visit Orlando, the region’s official destination tourism and marketing organization, shared the numbers today at a special gathering of more than 1,000 tourism and community leaders.

“Our record-breaking year was achieved despite international headwinds and the statewide effects of Hurricane Irma,” said Visit Orlando President and CEO George Aguel. “In 2017, our destination launched new consumer experiences on a significant scale and our marketing efforts leveraged increasing consumer confidence in the United States. We also continued our focus on communicating the unique emotional connection visitors have with Orlando.”

“Orlando’s record-setting visitation affirms the city as a leader in the U.S. travel industry,” said U.S. Travel Association President and CEO Roger Dow. “The success in Orlando is great, not just for this iconic destination, but for travel as a whole. As the U.S. overall looks to regain its share of the global travel market, this new milestone in Orlando is a welcome reminder of the resiliency of this industry.”

Growth on both the domestic and international fronts is great news for the city. But the real growth came from domestic audience attracting a record total of 65.86 million.

Were you one of the visitors to Orlando in 2017? What made you choose Orlando as your vacation destinatins?