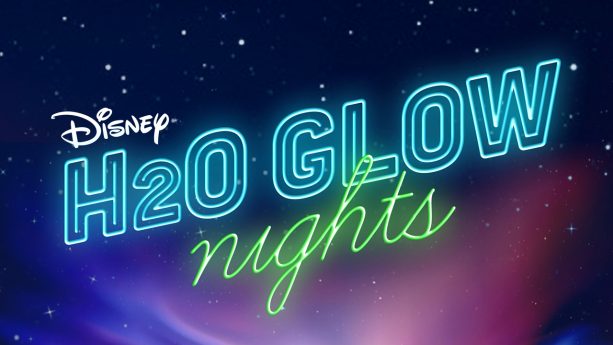 Disney is bringing a whole new glow to Typhoon Lagoon with a new after dark party called “Disney H2O Glow Nights.” The park will transform into a brightly colored celebration overflowing with surprises. Disney has released some new concept art to highlight the spirit of the event and a logo. 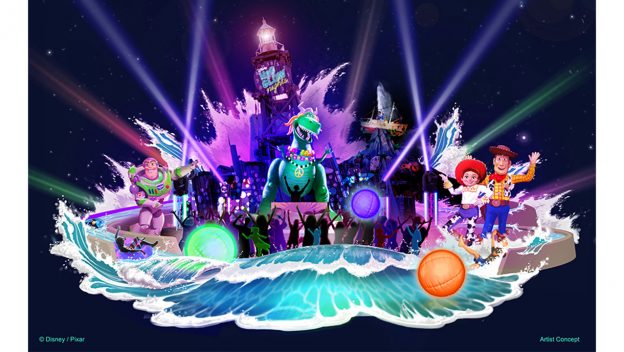 As you can see the Toy Story characters feature large including the king of the party dinosaurs himself – Partysaurus Rex.

The event will also feature a:

The event runs every Thursday and Saturday starting June 21 and running through August 11. Gates open at 7pm for guests with event tickets and the party starts at 8pm and runs until 11pm.

Admission into a the park includes access to the park’s popular water slides too.

previousDisneyland’s Pirates of the Caribbean gets a new heroine – Redd
nextAnatomy of Avengers: Infinity War — Thor meets the Guardians of the Galaxy