Hold on to those wallets. DisneyStyle store opens at Disney Springs 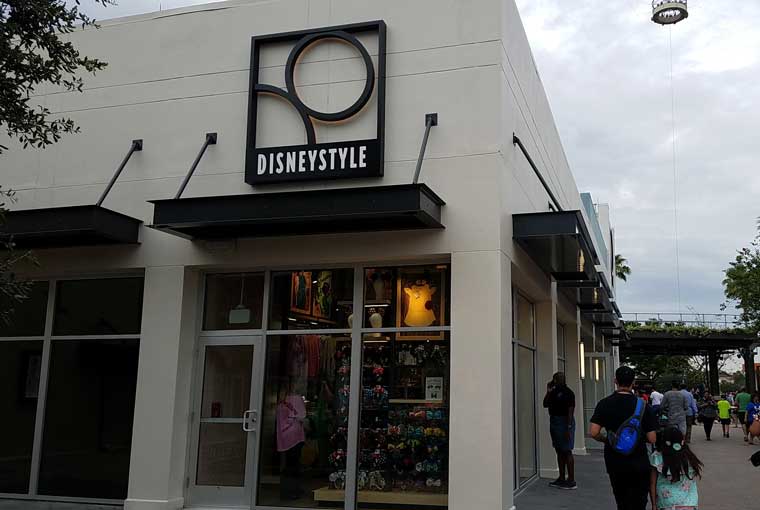 A new store has finally made its way to Disney Springs. DisneyStyle has opened on the Westside across from the Starbucks and it is a magnet for all things hip and trendy in the Disney fashion and accessory market today. Think of DisneyStyle as a slightly more mainstream version of Tren-D that still taps into the new Instagram driven culture.

The new store takes over the former Harley Davidson store location. You can still get your motorcycle gear at the new Harley Davidson location in a smaller footprint in the Marketplace section of Disney Springs).

One thing DisneyStyle kept from the Harley Davidson store is the idea of a photo-op. In this case a replica Teacup. Be sure to look up to see one of Disney World’s old Skyway buckets too.

When I heard that a DisneyStyle store was coming to Disney Springs, this is pretty much what I expected. Something that ties into the Disney lifestyle trend. Hip clothing, cute accessories, fun t-shirts and hats. Expect the turnover to be pretty quick, so if you see something you love and have to have, you should probably by it right then.

You’ll notice something else different about DisneyStyle, the cast members aren’t wearing costumes. They are still identifiable by the classic Walt Disney World Cast Member namebadge, but otherwise they’re wearing jeans and one of the t-shirts from off the shelves of the store. It was a little odd at first as it felt anyone walking around in the store could be working there, but eventually it was easy enough to spot them. 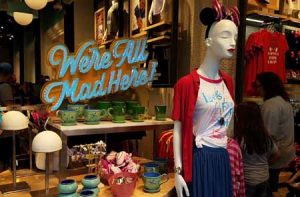 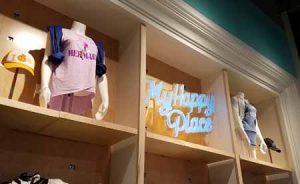 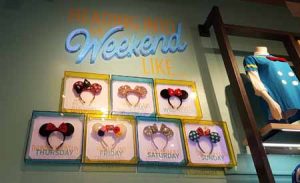 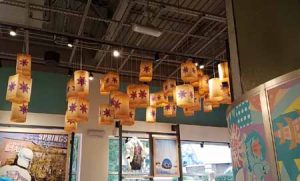 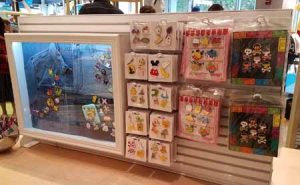 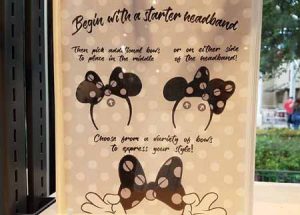 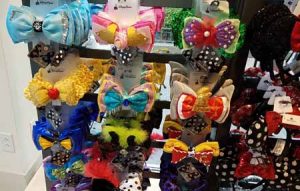 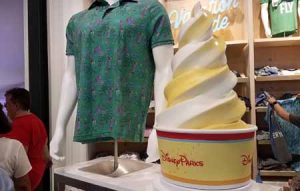 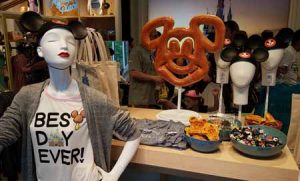 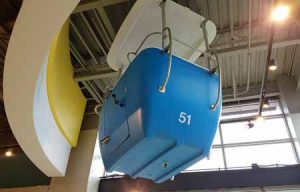 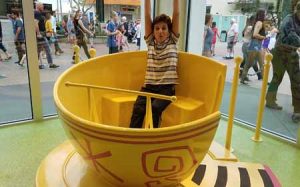 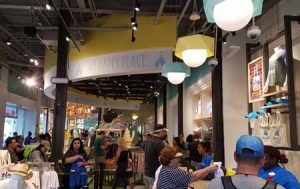 As for merchandise, there is something for nearly every price range. While most items are more typically purchased by women, there was a good section of items suitable for men’s style dressing as well. We loved the selection of retro-inspired attractions t-shirts and some of the cute food themed plush items. Who doesn’t want a plush Dole Whip to hold and squeeze at home.

I am still hoping out hope for a Disney Living store that combines Disney themed home goods with furniture and decor. It could be just a showroom with shipping home included in the price. Throw in Disney resort bedding collection or two and you’d have a hit with people who want to bring their Disney resort experience home with them 365 days a year.

What are you looking for in terms of fashion or home goods when you visit at Disney owned store?