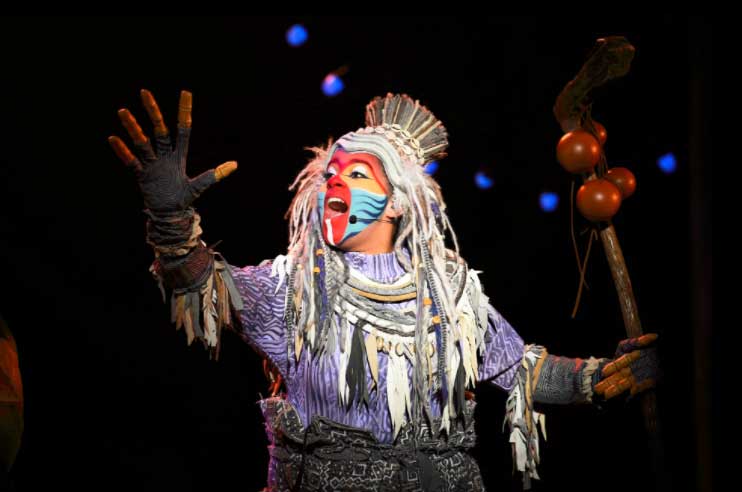 With songs and characters that are instantly recognizable, The Lion King has become the most successful franchise in the world. A brand new musical stage show is coming to Disneyland Paris in 2019.

From Broadway to Disney’s theme park guests are entertained on a daily basis by favorite characters such as Simba, Nala, Timon and Pumbaa, along with the iconic songs and the classic story from the film, will come to life onstage for a brand new musical production based on The Lion King in a newly renovated Chaparral Theater in Disneyland Paris.

The Lion King show is just one of many entertainment options available to guests visiting Disneyland Paris – from live stage shows to the beloved daily parade and seasonal events.

Currently guests are choosing their side in the interactive and musical Festival of Pirates and Princesses season, while audiences in Walt Disney Studios Park are being amazed during the third season of the award-winning Mickey and the Magician show. And this summer, Marvel Super Heroes will arrive at the Walt Disney Studios Park for the Marvel Summer of Super Heroes season including an epic show at Studio Theater, with Thor, Black Widow, Spider-Man, and even the Incredible Hulk.

This is not the first time a Lion King show ran at Disneyland Paris, from 2004 to 2008 “The Legend of The Lion King” played in the Hyperion Theater.

With this new offering Disneyland Paris hopes to strengthen its reputation as Europe’s premier location for innovative and thrilling entertainment for all ages.

We can’t wait to see the show and judge for ourselves.