Disneyland hopes they’ve landed on a concept for Disney California Adventure’s Paradise Pier that actually works. This time they’re calling it Pixar Pier and switching up the theme by layering in four different Pixar themed neighborhoods. We’ve detailed the rethemed Incredicoaster, but what about the rest of the details that are so important to Disney’s complex method of storytelling that is the theme park? 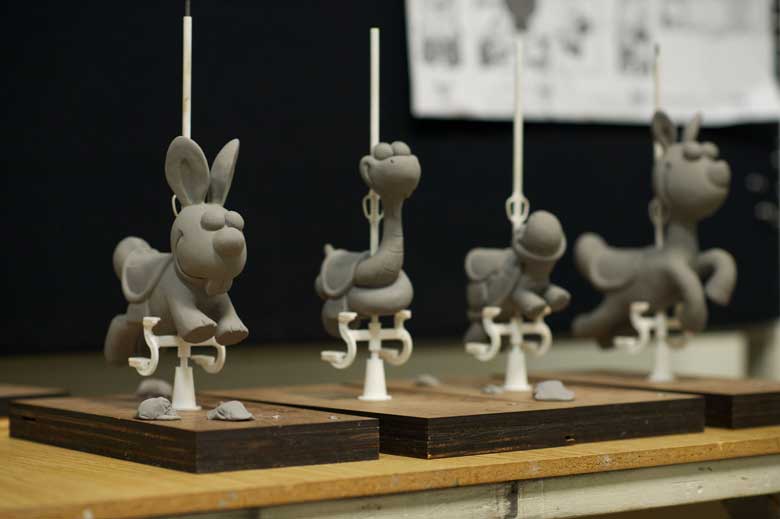 The entire pier is getting Pixar upgrade, this includes the various food vendors in the different neighborhoods. We get some creative takes on Pixar films including: 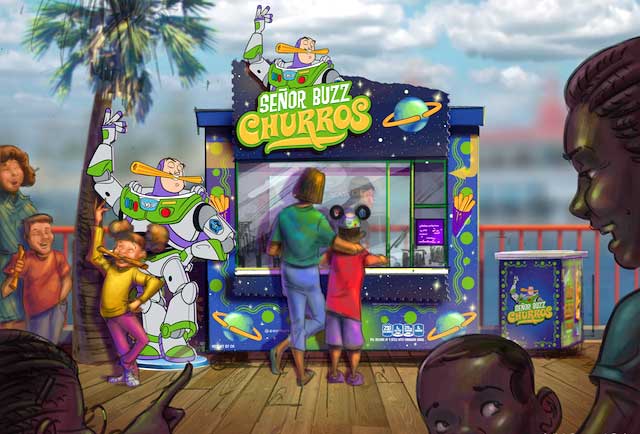 Adorable Snowman Frosted Treats will be located near the entrance to Pixar Pier. Inspired by the abominable snowman from Pixar’s Monsters, Inc, this is where you will go for Frozen treats. Warning stay away from the yellow snow cones. 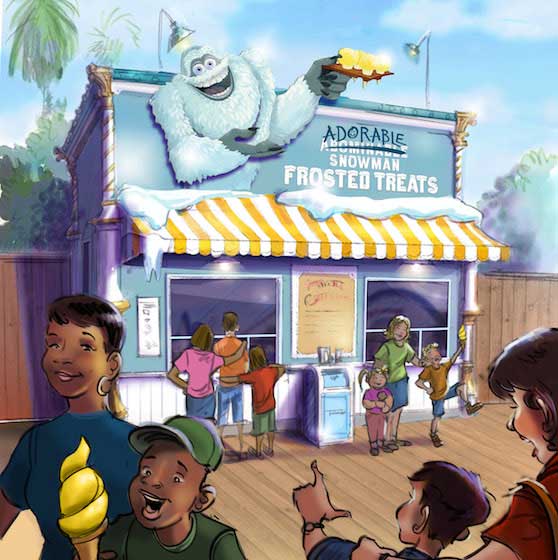 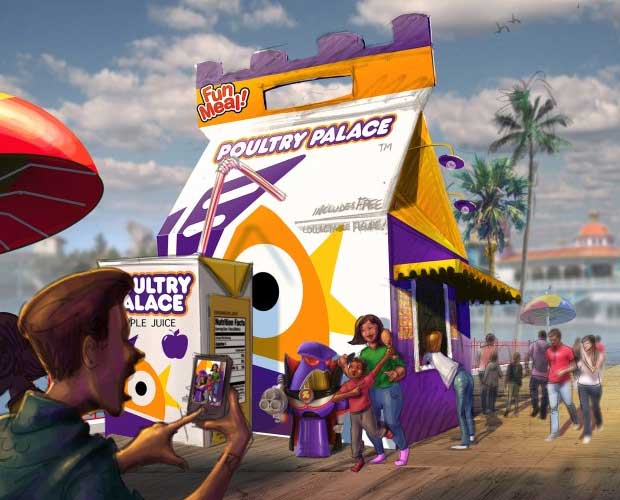 Finally, you’ll get all the hot dogs you want at Angry Dogs. Themed after Anger from Pixar’s “Inside Out” the location has a built in source of heat. 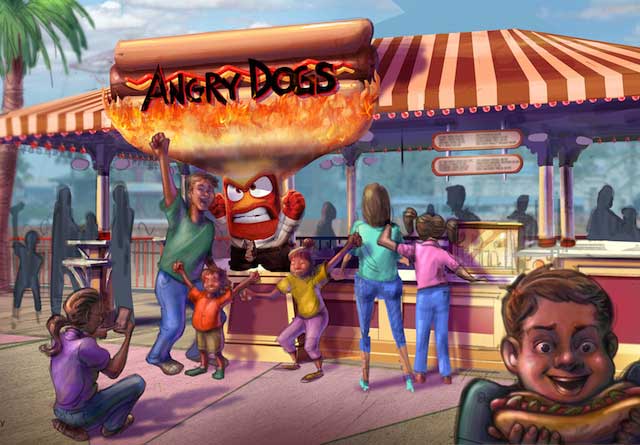 What do you think of the new look for Paradise Pier as it transforms into Pixar Pier?