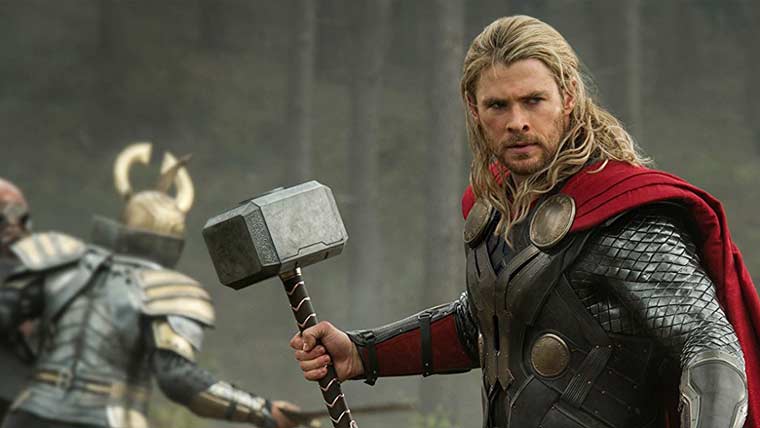 Thor: The Dark World was probably the most anticipated movie in Phase 2 of the Marvel Cinematic Universe. Chris Hemsworth had a huge fan base by this point and Tom Hiddleston’s was even bigger. Plus, audiences would finally get to see what happened to Loki after the events of The Avengers. Yet, on Rotten Tomatoes, it has the lowest score of all the MCU movies. In fact, it’s one of only two MCU movies that isn’t “Certified Fresh” (the other being The Incredible Hulk). 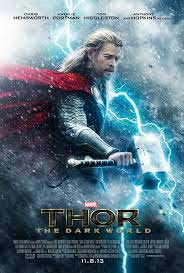 I realize that Rotten Tomatoes is only one way to rank movies and it can be pretty arbitrary, but the question remains, why has such a hotly anticipated movie become one of the lowest ranked MCU movies?

Perhaps fans expectations were set too high. That’s possible, many a movie has fallen short of high expectations.

I think the biggest problem with this movie, though, is that it has all of the tropes of a comic book movie, science fiction movies, and fantasy movies while not really bringing anything new to the table. There is a real sense that this movie isn’t quite sure what it wants to be. Interestingly, Patty Jenkins was originally attached to direct this film. After seeing Wonder Woman, I am curious about how she would have handled the movie.

That said, Thor: The Dark World does have its high notes. Both Hemsworth and Hiddleston have perfected their roles as Thor and Loki at this point and they shine in this movie, especially when they’re together.

Also, the road to Infinity War may have started with the introduction of Thanos in The Avengers but it shifted into high gear in this movie with the words “Infinity Stones” being used for the first time. It is also revealed that both the Aether and the Tesseract are stones. Right now, the Tesseract resides on Asgard and the Aether is put into the hands of the Collector (which also makes for a nice foreshadowing of Guardians of the Galaxy).

What did you think of Thor: The Dark World? Have your thoughts changed over the years?