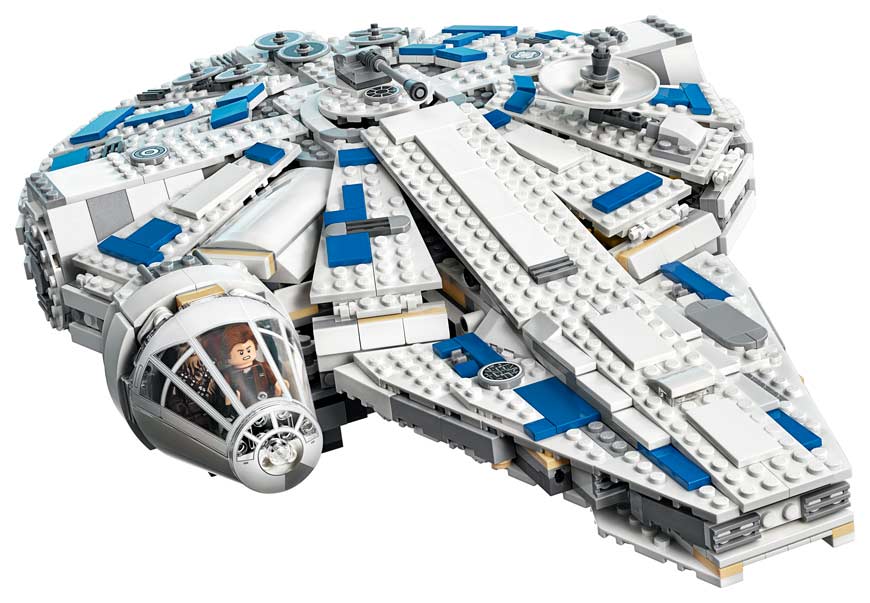 Warm up those fingers and clear off the dining room table, LEGO has released the first kit from “Solo: A Star Wars Story.” Of course it’s the Kessel Run Millennium Falcon. It comes with seven minifigs including Han Solo, Chewbacca, Qi’ra, Lando Calrissian, Kessel droid, and two additional characters. Note how much nicer the Falcon looked before Han Solo made his famous Kessel Run. It’s clean and blue. Outsmart the villainous overseers and escape the Kessel Mines aboard the amazing Millennium Falcon! Pull amazing maneuvers from the cockpit. Jump in the laser turrets and fire back at pursuing craft. Then check the hyperdrive and get ready to jump to safety! After all that excitement, kick back with Han and his friends with a drink from the bar, while you let Chewbacca win at Dejarik. Then it’s off to bed for a well-earned snooze in the bunk aboard the fastest ship in the galaxy! 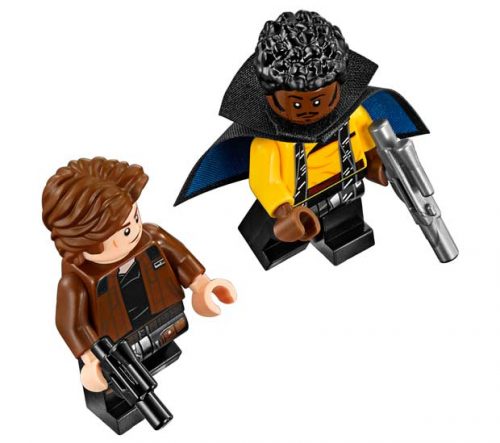 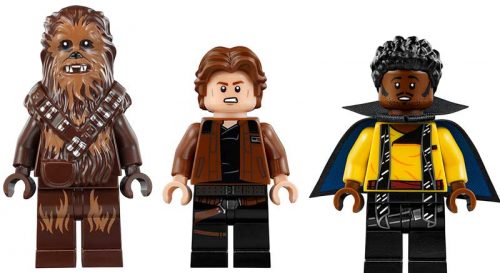 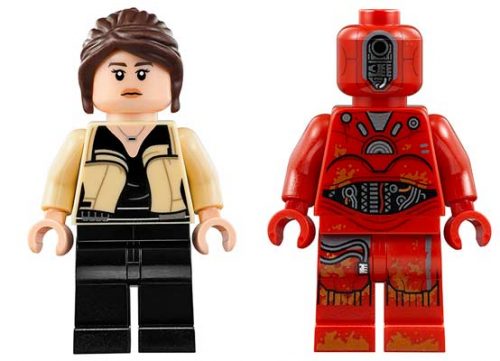 These are expected to hit retail stores in April ahead of the May 25 release of the film.