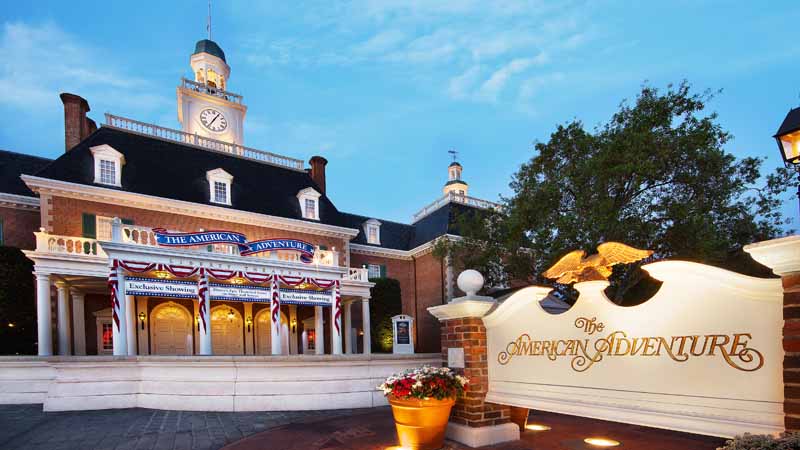 Disney is in the middle of a renovation that will convert the screen from rear projection to digital projection. It will get a new sound system to boot so the show will look and sound better than ever when it reopens later in February.

The attraction is also getting a new finale montage, as Disney’s Imagineers have been known to do when the attraction goes down for an extended period of time. The show will add some more modern American icons from the last few decades including music composer John Williams, astrophysicist Neil deGrasse Tyson, and barrier busting ballerina Misty Copeland. Note, these will not be new audio-animatronic figures, but rather, just added to the video montage at the end.

We will also get to hear a new orchestration of the emotional theme song “Golden Dream.” It’s been re-recorded and promises to bring the beloved music and lyrics new life and energy.

As always, Disney keeps moving forward when it can plus the show. This upgrade is a much needed change to The American Adventure. Digital projection will make for much sharper images, clearer transitions, and a new finale will have you feeling the power of America’s Golden Dream and those who persue it.

Are you looking forward to your next change to visit EPCOT and experience The American Adventure?