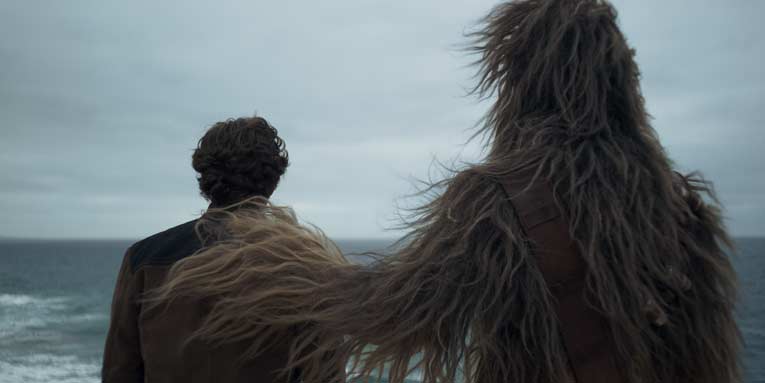 A short tv spot in the first quarter of Super Bowl 2018, was the first look at this year’s next much anticipated movie from Lucasfilm – Solo: A Star Wars Story. This morning a longer version of the trailer premiered on Good Morning America, ABC’s morning talk show.

Seeing the Millennium Falcon looking all shiny and new was fantastic. Plus our first look at the new character Kira and younger versions of both Lando Calrissian and the scruffy looking nerfherder himself Han Solo. There’s even a moment with Woody Harrelson’s character Beckett (rumored to play Han’s mentor and fellow smuggler).

It was great to get our first look at the film last night, but this full trailer reveals quite a bit more:

We love hearing that iconic music and Chewbacca’s roar always puts us in the mood for more Star Wars! 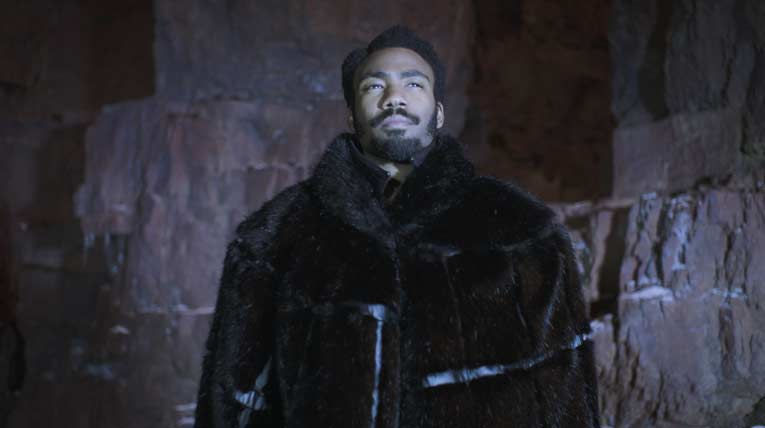 Here are a few of the things we noticed in the trailer: 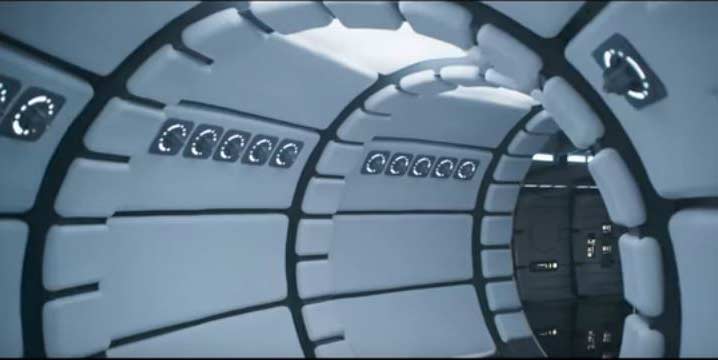 What was your favorite part of the full teaser trailer for Solo: A Star Wars Story?

A set of four new posters were also released 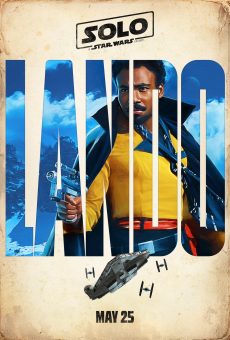 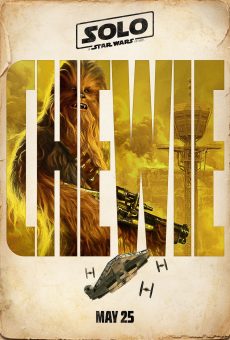 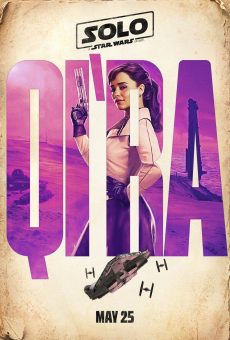 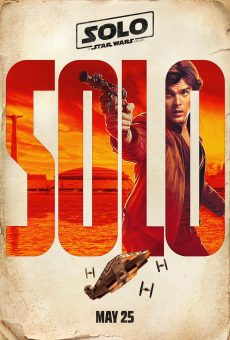