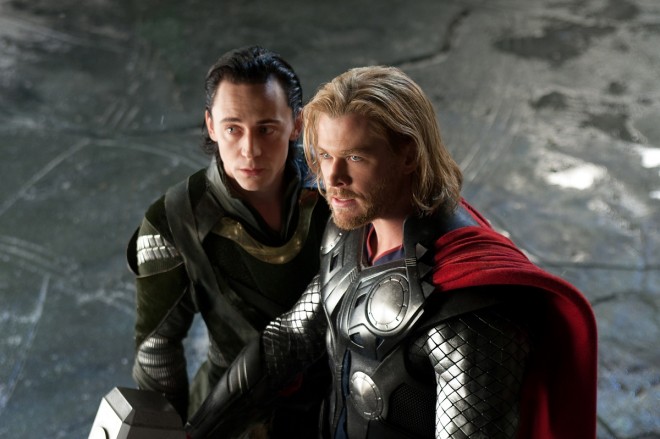 If you’re Marvel, and your first three movies are science fiction relying heavily on things like arc reactors, gamma radiation and discovering new elements how do you go about introducing magic into this world? Marvel chose to go down the well-worn path of turning gods into aliens and magic into “unexplained science.” That’s a tried and true trope and it works well, but an even bigger question loomed over the filmmakers: how do you make the characters not look silly. 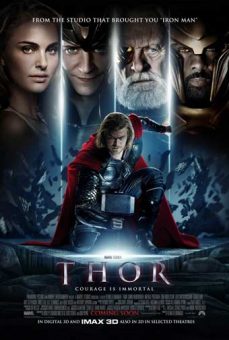 In the comics, Thor and his fellow gods are known for speaking in Shakespearean English (despite the fact that they’re from Norway and should probably sound more like Oaken from Frozen) but that probably wouldn’t have translated well to the big screen. To deal with the issue, they hired Kenneth Branagh, who is known, ironically, for his Shakespearean movie adaptations, to direct.

Counter-intuitive as it may seem, I think hiring Branagh was one of the best decisions Marvel made for this movie. He was able to give Thor and the other gods epic, other-worldly personalities that come off as humorous but not silly.

Actually, the humor in Thor is the other thing that makes this movie stand out from the ones before it. Yes, there are funny moments in the other movies, but Thor is a funny movie. Certainly, a lot of the jokes fall under the “fish out of water” trope but rare is the joke that falls flat in this movie.

With Thor, Marvel was still working the kinks out of the Marvel Cinematic Universe, but there were beginning to hit their stride.