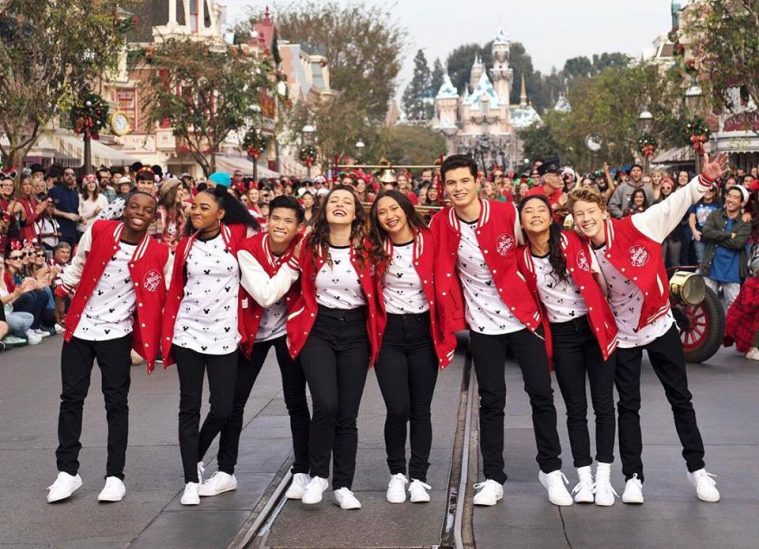 It’s not your father’s Mickey Mouse Club. The full music video for the Club Mickey Mouse theme song is here and it’s a hip hop update to the classic tune. The song is performed by all eight Mouseketeers (Regan Aliyah, Jenna Alvarez, Ky Baldwin, Gabe De Guzman, Leanne Tessa Langston, Brianna Mazzola, Sean Oliu and Will Simmons) and is accompanied by a colorful video featuring the Mouseketeers’ choreography on the “Club Mickey Mouse” set.

You may have seen the Club Mickey Mouse kids performing during the Disney Parks holiday celebration TV shows, but you won’t see them with their own show on TV. Instead Disney is focused with promoting them on social media channels like Instagram and Facebook.

I realize I may not be the target market Disney is trying to reach with Club Mickey Mouse. Here’s Disney’s official blurb:

Even if you’re not a Gen Z or Millennial, I think you can be happy to see Disney returning to their roots with a fresh attempt at a show for kids.